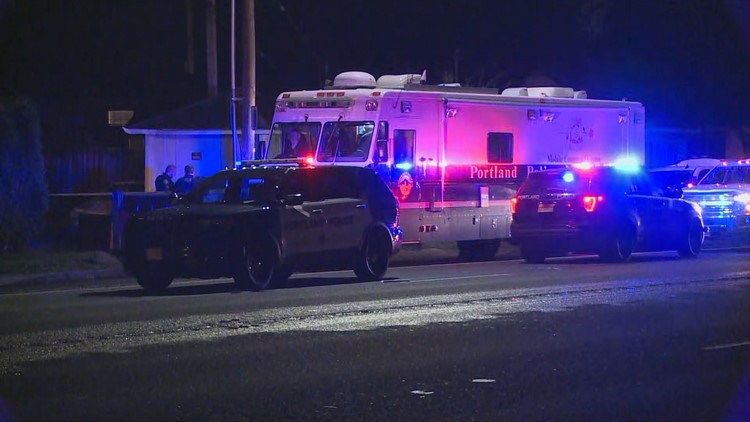 PORTLAND, Ore. — A woman was killed and a man was injured following a shooting in the Cully neighborhood of Northeast Portland Wednesday night. No one has been arrested in the case.

Officers responded to a report of a shooting on Nov. 2 at 8:25 p.m. near Northeast Lombard Street and Northeast 46th Avenue. When police arrived, they found a woman dead at the scene. A man was take to the hospital with serious injuries. Police have not identified the woman who died or the injured man.

Portland has grappled with the ongoing issue of increasing homicides and gun violence over the past few years. The city surpassed 1,200 shootings by the end of 2021 compared to less than 400 shootings reported by police in 2019. A total of 90 people were killed in 2021, making it the deadliest year in the city’s modern history.

The city is on track to mark another deadly year. As of Nov. 3, police reported 82 homicides, 68 of which involved shootings. There have been 1,102 confirmed shootings that have injured 313 people.