Westbound Highway 26 temporarily closed due to fatal crash near Banks 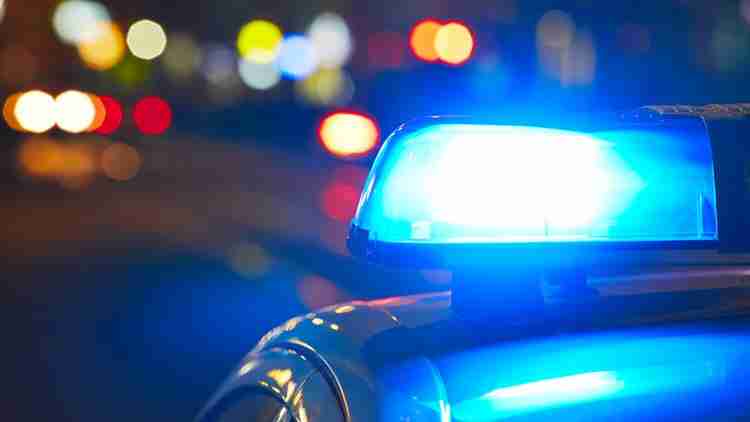 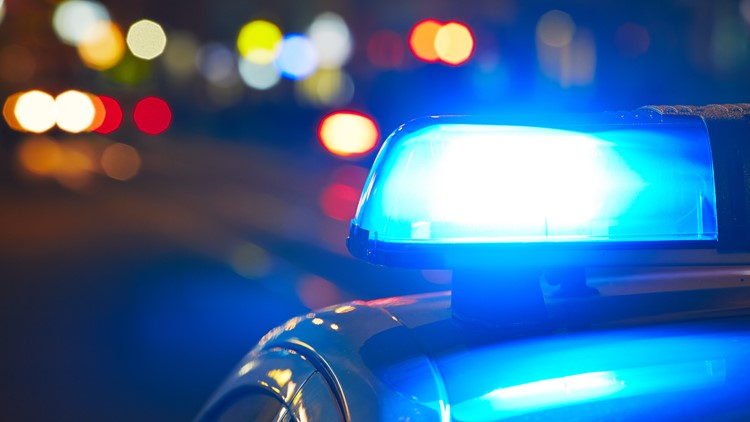 ODOT said the highway could closed well into the evening commute between North Plains and Banks, but the closure was later lifted.

BANKS, Ore. — The westbound lanes of Highway 26 were closed between North Plains and Banks due to a fatal crash, according to police and the Oregon Department of Transportation.

The Washington County Sheriff’s Office tweeted at about 3:30 p.m. Tuesday that a serious injury accident had closed the westbound freeway at the Northwest Dersham Road interchange, and encouraged drivers to find an alternate route.

The Forest Grove Fire Department tweeted at about 4:30 p.m. that it was responding to a separate two-vehicle crash on the nearby Highway 47 and said Highway 47 was still open but urged drivers to use extreme caution due to the closure on Highway 26.

ODOT tweeted at about 4:45 p.m. that the freeway was closed between North Plains and Banks and could stay closed well into the evening commute, and urged drivers to watch out for emergency responders in the area.

At about the same time, the Oregon State Police sent out a news release stating that it was investigating a fatal injury crash on Highway 26 near mile post 54, and that drivers should expect delays until the investigation is complete.

ODOT’s TripCheck map listed the westbound freeway segment as still open as of just before 5 p.m., but with estimated delays ranging from 20 minutes to 2 hours.

US 26 is closed and may stay closed well into this evening’s commute between #NorthPlains and #BanksOR due to a crash. Use an alternate route. Drive with caution and watch for slowdowns and emergency responders in the area.