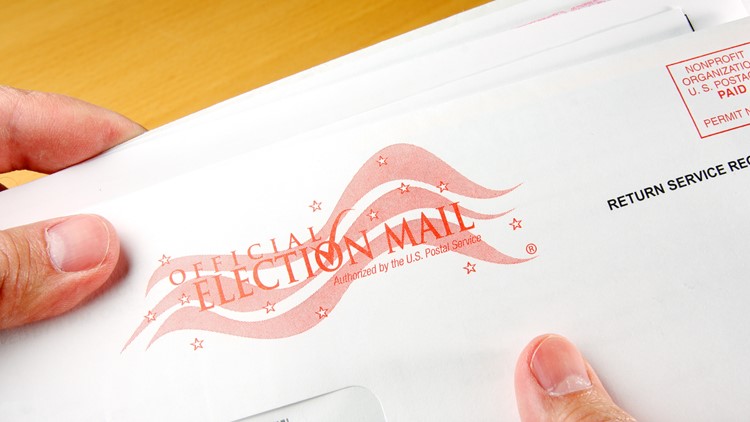 The ballot incorrectly instructs voters to choose one candidate in the race. However, the city charter states that two candidates will win a seat on the council.

WEST LINN, Ore. — Voters in West Linn will have to wait until the spring to elect candidates to city council.

The race will be postponed to a special election in March due to an error on the November ballot, the city announced in a statement Thursday evening.

The ballot incorrectly instructs voters to choose one candidate in the race. However, the city charter states that two candidates will win a seat on the council.

The city says it made the error and sent incorrect information to Clackamas County elections officials.

No other races in the election were affected by the error.

OTHER STORIES: Here’s how to register to vote, update your registration or check your status in Oregon or Washington

“We deeply regret this mistake,” said John Williams, the city manager of West Linn. “Candidates worked hard to get their campaigns up and running and voters expect to elect city councilors this fall. Unfortunately, delaying the contest is necessary to limit the impact of the error and ensure a fair election for everyone involved. We take this seriously and we are taking steps to ensure it never happens again.”

In the statement, the city said reprinting the ballots this close to an election “was not possible.”

The November ballots will go out as planned with the incorrect instructions. Voters can fill out the ballot as they normally would, but the results for the city council race will be discarded.

The city will send a mailer to voters in West Linn notifying them of the ballot error. The city also said it plans to send regular reminders until the special election is held.

OTHER STORIES: President Biden will return to Oregon next weekend