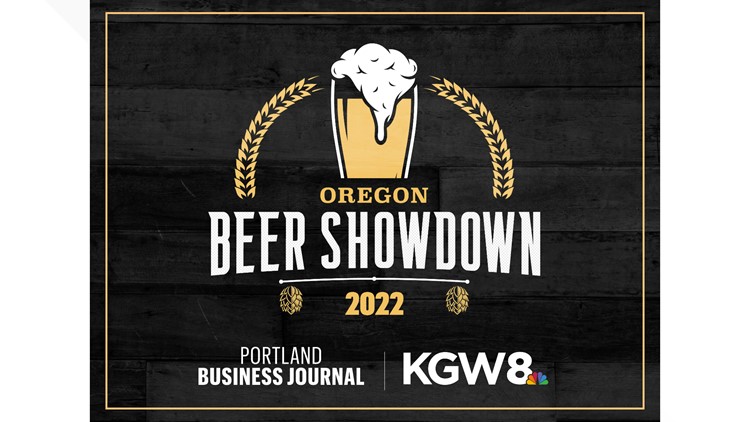 Portland ranked No. 8 for breweries per capita but only has one contender left in our showdown: Breakside Brewery.

PORTLAND, Ore. — Oregon’s largest craft brewery is based in Bend and its presence there for nearly 35 years has helped spawn many other popular beer makers in Central Oregon, including 10 Barrel, GoodLife, Boneyard, Worthy, Cascade Lakes, Silver Moon and Bend Brewing.

We’re talking about Deschutes Brewery, of course, the 11th-largest craft brewery in the nation per the Brewers Association.

It’s also the only No. 1 seed left standing in Round 4 of the Oregon Beer Showdown, presented by the Portland Business Journal and KGW. None of the other well-known breweries named above are in the competition at this point, but four other Central Oregon companies are: Crux Fermentation Project and Monkless Belgian Ales of Bend, Sunriver Brewing in Sunriver and Three Creeks Brewing up the hill in Sisters.

C&R Research ranked Bend third nationally for breweries per capita, with 16 per 50,000 residents, and the Bend Ale Trail has long been one of the area’s most popular tourist activities.

Portland ranked No. 8 for breweries per capita (9 per 50,000 residents) but only has one contender left in our showdown: Breakside Brewery. The other two in Round 4 are Fort George Brewery and pFriem Family Brewers, from Astoria and Hood River, respectively, two other outstanding beer towns in the state.

Through three rounds, readers have been selecting many critically acclaimed beer-makers: Breakside, Deschutes, pFriem and Sunriver all won gold medals at the Great American Beer Festival this year.

Click here to see the new bracket for Round 4 and don’t forget to cast your votes in the Tasty 8 by Sunday at midnight!