Vancouver settles with family of police shooting victim for $725K 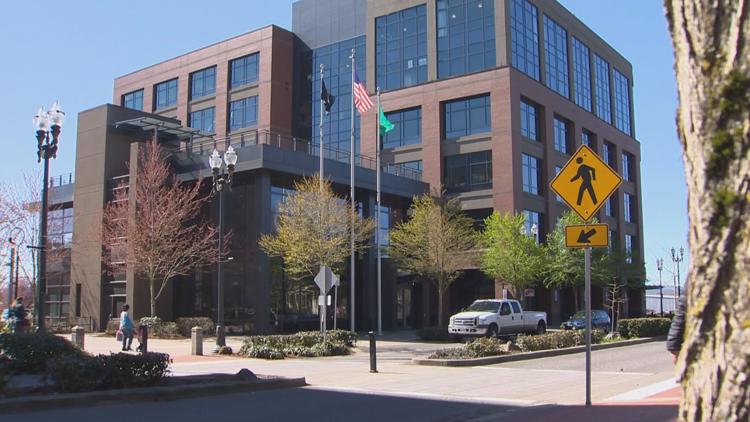 William Abbe was shot and killed by three Vancouver police officers in April 2020. Abbe’s daughter filed a federal lawsuit in 2021.

VANCOUVER, Wash. — The City Council in Vancouver, Washington, has approved a $725,000 settlement in the police shooting of a father who was experiencing a mental health crisis in April 2020.

William Abbe, 50, was shot and killed by three Vancouver police officers. The shooting was deemed lawful and justified by the Thurston County Prosecuting Attorney’s Office, the Columbian reported.

Abbe’s daughter filed a federal lawsuit in 2021 alleging wrongful death, negligence, assault and battery, and excessive force against the city of Vancouver and the officers.

According to the lawsuit filed by Kara Brandon, Abbe had an altercation with another man in the street and police were called.

The officers were talking with Abbe when he started walking toward a sergeant, who responded by leveling his handgun toward Abbe’s chest. Abbe stopped and was standing still when the sergeant fired a shot to his chest, the lawsuit said.

Lawyers for the officers said a witness said Abbe continued to yell at the officers, threw rocks at them and held two metal pipes when the shooting occurred.

The federal judge ordered the case dismissed on Tuesday after the two sides agreed to settle.

READ: Family of man shot and killed by deputies in 2020 sues the Clark County Sheriff’s Office