Vancouver police investigate a shooting at a McDonald's drive-thru 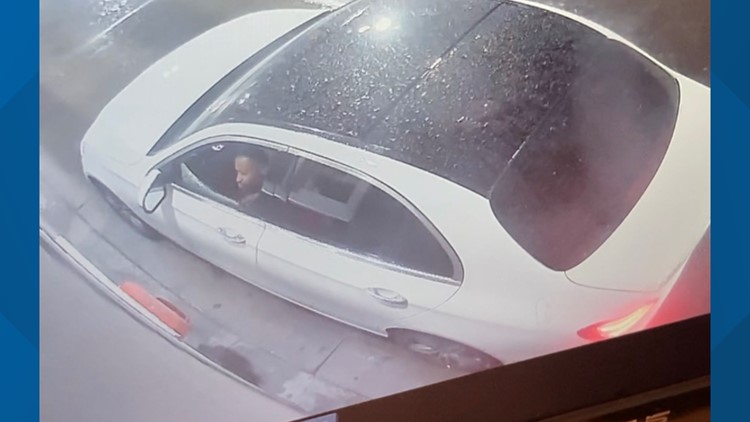 Police said the driver got upset when they found out the restaurant was closed for the night.

VANCOUVER, Wash. — The Vancouver Police Department is trying to identify the person caught on surveillance camera who shot through a McDonald’s drive-thru window early Thursday morning.

Shortly after 2 a.m. on Thursday, a white colored vehicle with a black roof pulled up to the McDonald’s drive-thru window on Northeast Andresen Road, near Northeast 72nd Road.

Police said a McDonald’s employee told the driver that the fast-food restaurant was closed for the day.

OTHER STORIES: Driver arrested after reportedly pointing a gun at other drivers on I-5 near Vancouver

The suspect then pulled out a gun and fired a single shot through the drive-thru window. Fortunately no one was injured, but the suspect fled the scene.

A McDonald’s surveillance camera showed the suspect in the white vehicle pulling up to the drive-thru window and aiming a gun at it.

Another photo taken from inside the restaurant after the incident shows the bullet hole in the drive-thru window.

Vancouver police is asking for anyone with information on the  suspect to contact the Major Crimes Unit at (360) 487-7440.