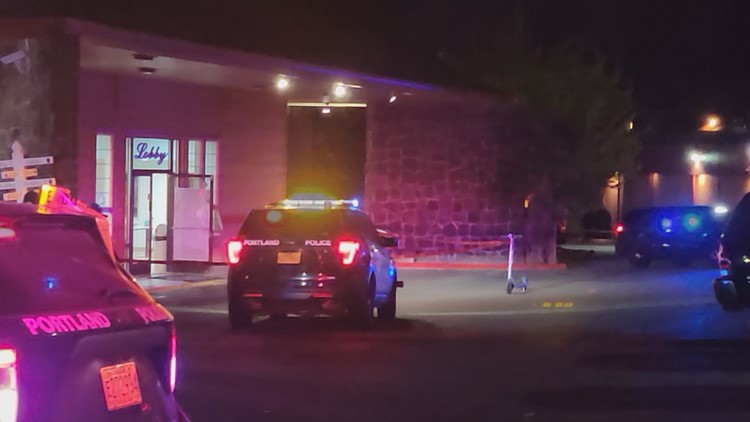 Martre Tirik Oliver, 26, was arrested in Renton, Washington on Tuesday. He’s accused of shooting and killing his twin brother, Martese Oliver, on Sunday.

PORTLAND, Ore. — The U.S. Marshals arrested a man accused of shooting and killing his twin brother in Northeast Portland on Sunday.

Martre Tirik Oliver, 26, was arrested in Renton, Washington on Sept. 27. He’s charged with second-degree murder and unlawful se of a weapon.

Portland police responded at 3:24 a.m. Sunday to a report of a shooting outside the hotel on Northeast Sandy Boulevard, near Northeast 82nd Street and Northeast Failing Street. When officers arrived, they located a man who was hurt. Paramedics declared the man dead at the scene.

Police later identified the man as Martese Oliver, 26, who lived in Washington. Martese Oliver’s manner and cause of death was homicide by gunshot wound, according to the medical examiner’s office.

Portland also saw a record-breaking 90 homicides in 2021. Of that number, 68 people died in shootings. There have been more than 61 homicides in the city so far this year, the vast majority of them the result of gun violence.