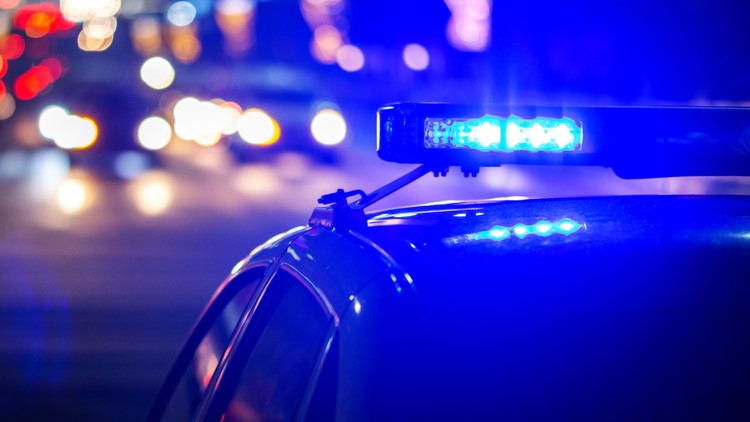 The burglary happened in a home within Level 2 of the Nakia Fire evacuations. The suspects are facing charges of residential burglary and theft II.

CAMAS, Wash. — Two suspects have been arrested for burglarizing a home located within the Level 2 zone of the Nakia Fire evacuations, according to the Clark County Sheriff’s Office.

On Thursday morning approximately around 9:26 a.m. officers responded to a report of a residential burglary in progress on Northeast Lessard Road between 323rd Court and Dial Road.

The 911 caller reported witnessing the two suspects accessing buildings on their property through a home security camera. The burglarized home is located within Level 2 zone of the Nakia Creek Fire evacuations, CCSO said.

Upon arrival officers found the suspects vehicle in a nearby driveway. When officers attempted to interact with both suspects, male and female, they both fled the scene.

OTHER STORIES: Suspect linked to string of crimes overnight Thursday shot by police

Officers observed stolen items from the trespassed residence inside the vehicle of the suspects. The vehicle was seized and is pending a search warrant.

The female suspect was caught and arrested shortly after fleeing. Christina M. Pfeifer, 28, of Vancouver was booked in the Clark County Jail and is facing charges of residential burglary and theft II.

After an extensive area search for the male suspect, officers were unable to find him.

At round 7:40 p.m. the Clark Regional Emergency Services Agency (CRESA) received a 911 call from DNR Fire requesting an ambulance and officers for male experiencing an unknown medical problem on Northeast Lessard Road near 69th Street.

The male suspect was William V. Golyshevsky, 31, of Vancouver who was confirmed to be the suspect at large. Glyshevsky was transported to a hospital for treatment and will be booked in the Clark County Jail. He is facing charges with Residential Burglary and Theft II.