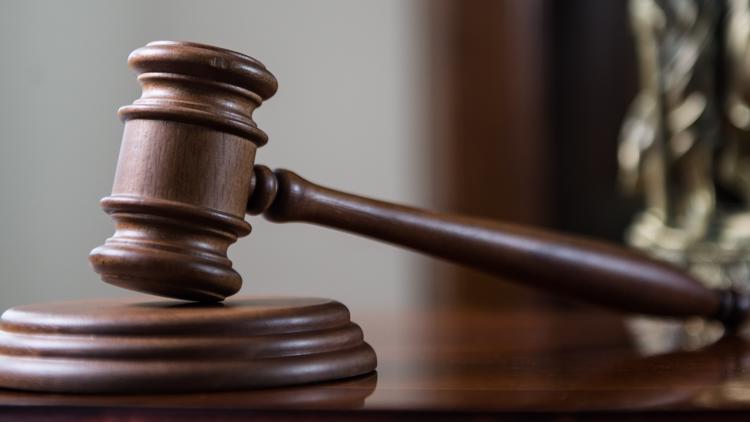 Electric company PacifiCorp has settled a lawsuit with two families who were victims of Oregon’s catastrophic Labor Day fires in 2020.

PORTLAND, Ore. — Electric company PacifiCorp has entered a settlement with two families who were victims of the catastrophic Labor Day fires in southern Oregon in 2020, according to attorneys representing the families, the Oregonian reports.

The confidential settlement avoids a jury trial that was set to start Nov. 15.

According to filings in a lawsuit originally brought in October 2020, plaintiffs Kathy Kreiter and Tim Goforth lost their home in the fire. Goforth was blinded permanently in one eye by an injury sustained in the blaze.

The other plaintiffs, Phillip and Cassie Strader, lost 750 acres of timber in the fire, which constituted their retirement fund, the filings said.

Together, they were seeking $69 million in damages. A judge had agreed to let the jury consider punitive damages beyond that amount due to PacifiCorp’s alleged reckless indifference to the risk of harm to the plaintiffs and residents of Douglas County.

Their attorneys, led by San Francisco-based Baker & Hostetler LLP, filed three additional lawsuits earlier this week seeking more than $100 million in damages on behalf of a handful of the 200 families they represent. They could go to trial if the parties can’t come to terms in mediation, or PacifiCorp could consider a global settlement before another case goes to trial.

“We went right up to trial and there was a settlement,” said Robert Julian, a lawyer at the firm, according to the Oregonian. “We’ll try to resolve them all with a retired judge. We’ll give it two or three or four months, hold off filing (more cases) for a while. If they don’t settle progressively, we’ll go to trial.”

A spokesperson for PacifiCorp said the company doesn’t comment on legal matters.

The utility company, which provides electrical service in many of the rural communities ravaged by the 2020 fires, faces a raft of litigation stemming from the blazes.

One of the largest is a class action case filed on behalf of owners of properties burned in the Santiam, 242 and South Obenchain fires. That trial is scheduled for April 24 in Multnomah County Circuit Court in Portland.

PacifiCorp, a subsidiary of Warren Buffett’s conglomerate, Berkshire Hathaway, is also being sued by various insurers and faces a $350 million suit from timberland owners in Douglas County.

While the specific claims in the lawsuits vary, they generally allege that the utility was negligent in managing its transmission and distribution rights of way, failed to perform adequate tree trimming and didn’t deenergize its electrical lines in advance of a historic windstorm that was forecast days in advance. In the case of Archie Creek, plaintiffs have alleged PacifiCorp reenergized a line downed in the storm that ultimately caused one of the two fires that merged into the larger conflagration.

The Archie Creek Fire exploded on Sept. 8, 2020, growing to over 150 square miles in the first 48 hours as it was fanned by strong easterly winds. It burned about 200 square miles and destroyed more than 100 homes.