Two brazen thefts in Portland within a week of each other 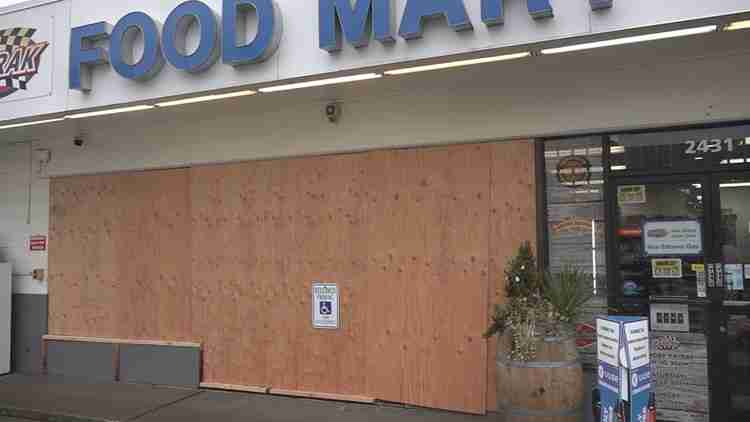 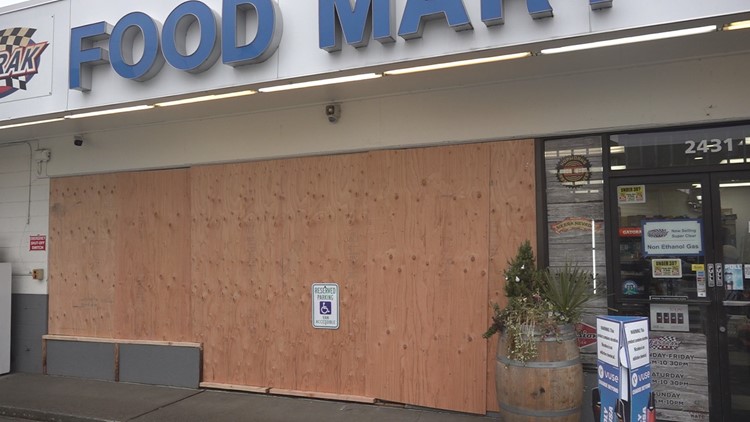 Brazen thefts are becoming more frequent across the City of Portland.

PORTLAND, Ore. — If you walk past the REI store in The Pearl District, you will see boarded up doors.

Portland Police said on Black Friday someone used a car to break the entry door in order to steal clothing before leaving the scene.These brazen crimes seem to be happening more and more in the city.

Over at Fastrak Fuel on Northeast Broadway in the Irvington neighborhood, police said two people used a white van to back into the gas station in order to get inside and steal the ATM. This happened early Tuesday morning. After getting away with that crime, the suspects stopped in a parking lot on East Burnside where they tried to break into another ATM which caused a fire. General Manager at Fastrak Matthew Warren said crime is very costly for businesses.

“They drove through two shelves,” Warren said. “They took out the Monster cooler, the Red Bull cooler and the shelves that had our Frito Lay products and candy products as well.”

Anyone who has any information is asked to contact Detective Meredith Hopper at Meredith.hopper@police.portlandoregon.gov or (503)823-3408 and reference case number 22-317300.