‘Trauma is behind the gun and in front of the gun’: A North Portland mother searches for justice after losing her teenage son to gun violence 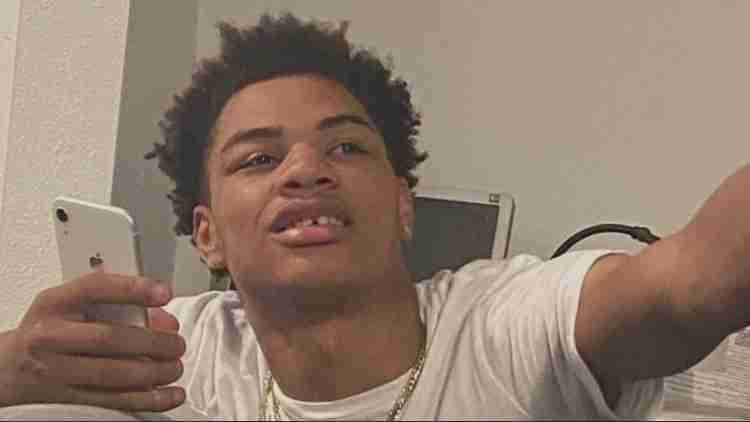 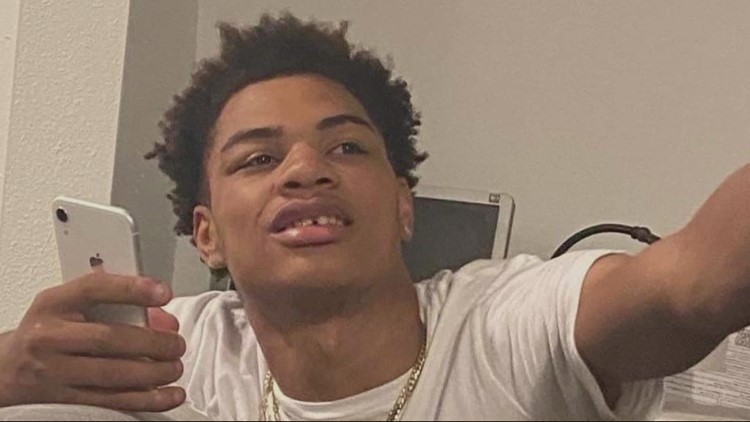 Police still haven’t made any arrests one year after 19-year-old Keion Howard was shot and killed in North Portland.

“Today, Keion! Baby, we are staying right here in the mist!”

They shouted to the sky as they remembered Brown’s 19-year-old son, Keion Howard, who was shot and killed in that neighborhood one year ago on Dec. 4, 2021. Police still haven’t made any arrests in the case.

“He was my oldest son. I was 15-years-old  when I had him,” Brown said. “I didn’t have a clue of being a parent, didn’t know how to be a parent but this is where we’re at right now.”

She struggled with addiction and was in and out of jail for most of his life.

“I wasn’t a perfect mom by far, I still am not but I accept my responsibility and I’m not going feel guilt from now on but what I do know is that my son doesn’t deserve to be killed in these streets,” Brown said.

She was working on getting her life back on track when she got a call that something happened to her son.

“I didn’t want to believe it. I couldn’t sleep. I just sat there for a long time in like awe,” she recalled.

She said her son was on his way to pick up his brother and got into an argument with a group of people when they shot him. Others argue he was the aggressor. There’s no clear explanation from police as to what exactly happened that night other than an officer tried to perform CPR on Howard, but he died at the scene. KGW reached out to Portland police for an update on the case but hasn’t heard back yet.

“I feel like it was just like one of those things in their mind ‘Oh, just another Black kid that’s dead,’” Brown said.

It’s been one year and police still haven’t made any arrests, leaving Brown and her family with so many unknowns.

“It made me angry. I’m here because I don’t feel like justice has been served and I’m not going to stop fighting until I get justice for my son,” she said.

Helping her in that fight is Laurie Palmer. Her son was shot and killed back in 2015.

“What we need to focus on is healing we need healing I’m still in trauma everybody is in trauma. Trauma is behind the gun and in front of the gun,” she said.

Palmer started “Go Get Your Child” a group educating families about gun violence.

“This starts at the head and works its way all the way down. The system that we’re doing sitting at getting money from mayors and governors. Sitting having meetings on gun violence and everybody throwing up their hands saying ‘Oh, we don’t know what to do!’ You’re not doing the right thing. You have to start with the family,” Palmer explained.

Brown is now using her pain to help other mothers by starting her own organization to stop violence while searching for answers along the way.

“Let me know as a mother tell me something because I deserve to know what happened to my child,” she said.