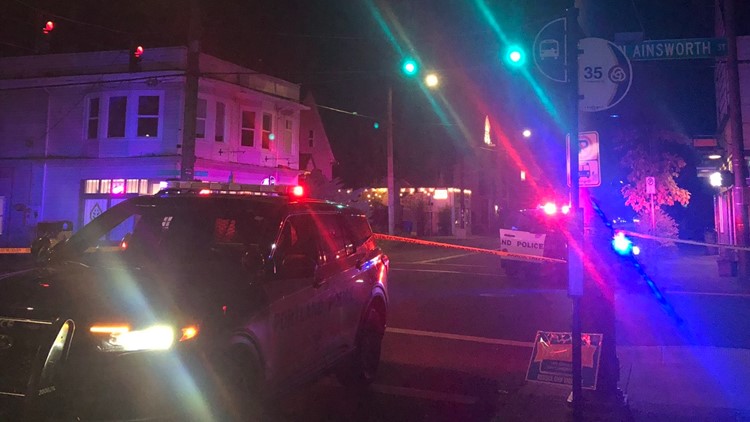 “Early information is the shooting happened elsewhere and the victim was driven to that location,” police told KGW. The girl’s medical condition is unknown.

PORTLAND, Ore. — A teenage girl was shot on Saturday night and her medical condition is unknown at this time.

Officers from North Precinct responded to a shooting at North Greeley Avenue near Ainsworth Street around 8:03 p.m. Saturday.

“Early information is the shooting happened elsewhere and the victim was driven to that location, where the car stopped to wait for police/paramedics,” Portland Police told KGW.

N Greeley will be closed from N Ainsworth to N Holman for an injury shooting investigation. ECST is enroute. pic.twitter.com/QikJYx84si

This is the second shooting in the city since Friday night and the third involving teenagers since last Monday.

A 15-year-old boy was shot several times and seriously injured in the Argay Terrace neighborhood after 5 p.m. Friday on Northeast 133rd Avenue near Prescott Drive.

This past Monday afternoon, two 17-year-olds who had just left Jefferson High School in a car were shot at while driving near North Killingsworth and Haight Avenue around 3:30 p.m. when several rounds were fired, hitting one of the students in the shoulder. This was second shooting outside the school in the past month.

There have not been arrests reported in any of these recent shootings.