Survivor of 'Jogger Rapist' speaks out against his release from prison 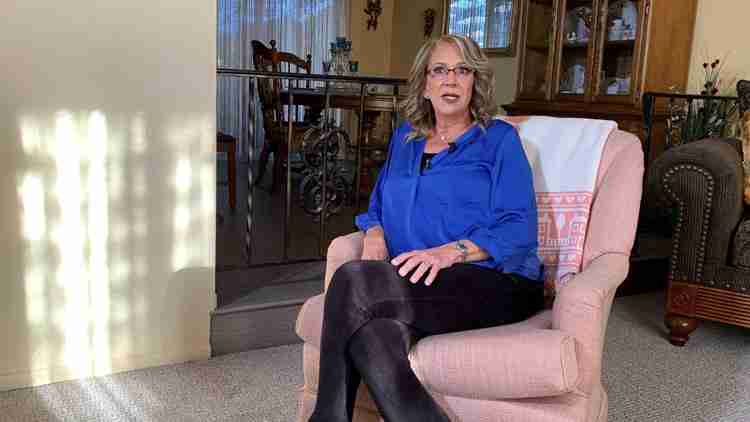 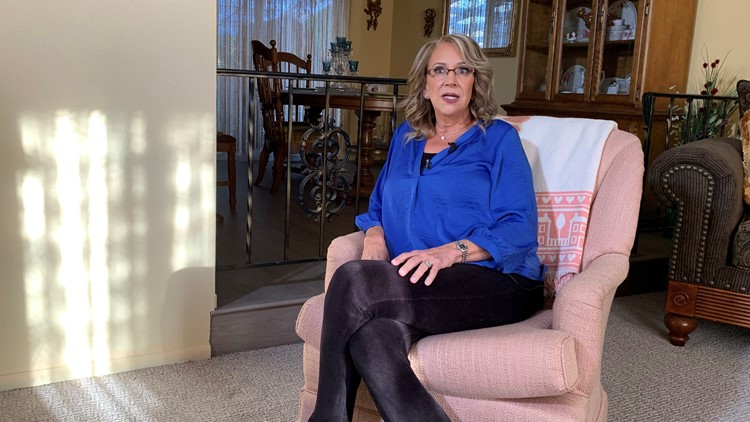 Danielle Tudor believes Richard Gilmore is someone who will reoffend.

PORTLAND, Ore. — Richard Gilmore, a man who became known decades ago in Oregon as the “Jogger Rapist,” is scheduled to be released from prison on December 16. He’ll be housed in Northwest Portland.

Danielle Tudor, one of Gilmore’s victims, believes he should walk out of prison as a level three high-risk sex offender. This would allow the community to be notified of his exact whereabouts. Instead, Gilmore is being released as a low-risk offender, so the community will not get notifications on where Gilmore is living after he finishes with transitional housing in the Old Town neighborhood.

Gilmore confessed to attacking nine girls and women back in the 1970s and 1980s. Due to the statute of limitations rule at the time, Gilmore was convicted of only one of those rapes, that of a 13-year-old girl.

Gilmore would go on to spend more than three decades behind bars — but on Dec.16, Gilmore will walk out of prison, and he’ll do so as a low-risk offender.

The state decided on Gilmore’s offender status with the help of a risk assessment tool called Static-99R. It gauges the sexual recidivism rate for prisoners convicted of sex crimes.

Tudor says there is no way Gilmore is a low-risk offender. She thinks he will reoffend. That partly explains why she lives out of state, but she has family in Oregon and they are taking precautions.

“We spent this weekend putting up cameras, Ring doorbell and all sorts of other stuff,” Tudor said. “Getting them a monitored security system because I take that threat that seriously. We knew this day was coming but it’s very surreal and it’s very scary.”

Gilmore is slated to be on active supervision for at least three years.