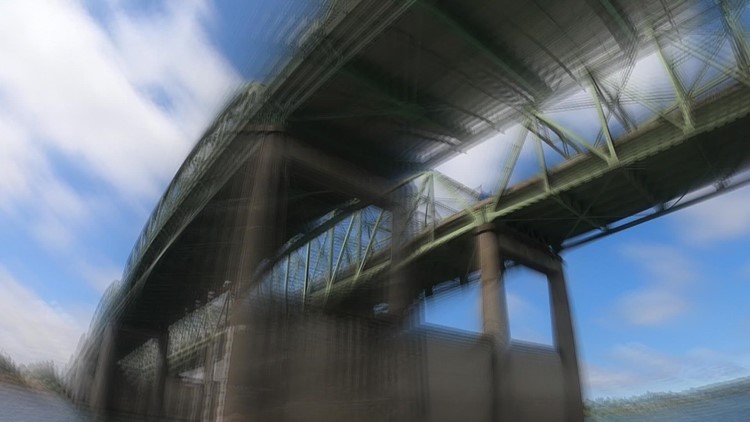 The temporary Stanford’s closure comes about two months after the nearby Cracker Barrel shut its doors, reportedly due to similar safety and security concerns.

PORTLAND, Ore. — Stanford’s Restaurant and Bar at Jantzen Beach has temporarily closed due to what the restaurant described on social media as safety and security concerns. The move comes about two months after the nearby Cracker Barrel abruptly shuttered, reportedly due to similar safety issues.

Stanford’s announced the closure in a post Saturday on the Facebook page for the Hayden Island restaurant, writing that “due to recent incidents” the restaurant would be temporarily closed “to ensure the safety and security of our guests and our team.”

The same message has been added to the page for the Jantzen Beach location on the company’s website. The message urges customers to visit the Stanford’s Clackamas and Tanasbourne locations instead.

The message described the closure as temporary but did not give any indication of how long it’s expected to last. KGW reached out to Stanford’s for more information and will update this story if we hear back.

The steak house chain primarily operates in the Portland area but also has a location in Seattle’s Northgate neighborhood. It’s part of Bellevue-based Ascend Hospitality Group, which according to its website also owns Stanford’s Steak, Ascend Prime Steak and Sushi and several Famous Dave’s locations.

Cracker Barrel’s corporate office didn’t offer a specific reason for the early August closure of the Hayden Island restaurant, but employees who spoke to KGW said the restaurant’s management had told staff at an emergency meeting beforehand that the closure was due to security issues.

Unlike the Stanford’s closure, the Cracker Barrel closure appears to be permanent. The company made no mention of plans to reopen the location, and New York-based Kimco Realty, which owns the Jantzen Beach shopping center, currently lists the building as “Available (Former Restaurant)” on its website.

The Portland Police Bureau’s monthly neighborhood crime dashboard shows 744 reported offenses on Hayden Island so far this year (excluding September), roughly on track to match last year’s total of 1,140 incidents. The island ranged from 641 to 778 incidents per year from 2016 to 2020.

The 744 figure means the island has seen more crime incidents than a majority of Portland’s other neighborhoods so far this year, although it’s not in the top 10. PPB’s Business Districts Crimes Summary also shows the Jantzen Beach area as one of several crime hotspots on a map of the Columbia Corridor district.