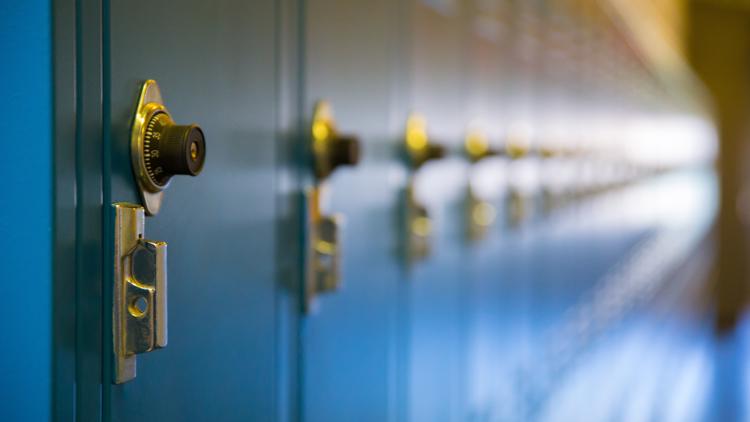 VANCOUVER, Wash. — Vancouver Public Schools notified the Clark County Sheriff’s Office on Wednesday of an alleged voyeurism incident involving an employee of the district, according to the sheriff’s office.

The staff member allegedly videotaped female students in the Alki Middle School locker rooms. When made aware of the incident, Vancouver Public Schools staff immediately informed the authorities. They then closed down and secured the locker rooms until officers arrived, the sheriff’s office said.

The suspect had already left school grounds by the time staff and authorities became aware of the incident, according to the sheriff’s office. Officers were able to locate and contact the staff member Wednesday afternoon, but the suspect declined to cooperate with investigators.

Detectives within the Clark County Sheriff’s Office Major Crimes Unit are taking part in the investigation. As of Wednesday evening, officers were preparing to serve search warrants at the district employee’s home and were searching both the locker rooms and other areas within the middle school.

OTHER STORIES: TSA worker at Sea-Tac arrested for voyeurism

The Clark County Sheriff’s Office said it has received full cooperation from Vancouver Public Schools as well as Alki Middle School staff, and the district has notified the parents of the disturbing incident. No arrests have yet been made.