School employee arrested, charged for 137 counts of voyeurism in Vancouver 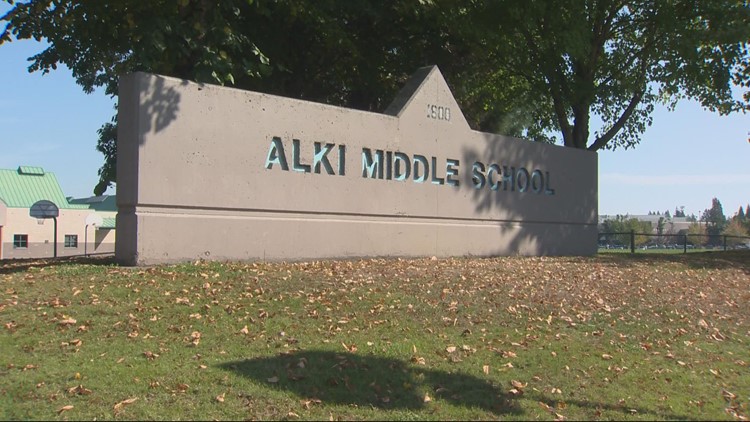 VANCOUVER, Wash — A Vancouver Public Schools employee is facing voyeurism charges after videos taken in female staff bathrooms at Skyview high school were found that date as far back as 2013, according to the Clark County Sheriff’s Office (CCSO).

James Mattson, 38, of Vancouver was arrested and booked into the Clark County Jail on Thursday. He’s being charged with 137 counts of voyeurisms in the first degree.

Last week, the district notified the sheriff’s office of an incident in which a staff member allegedly videotaped female students in the Alki Middle School locker rooms. The middle school is adjacent to Skyview High School and in the same district.

When made aware of the incident at the middle school, Vancouver Public Schools staff said they immediately informed the authorities. They then closed down and secured the locker rooms until officers arrived, the sheriff’s office said.

Detectives served a search warrant on Oct. 5 at Mattson’s home and were searching both the locker rooms and other areas within the middle school.

“A search warrant was served at that residence; several items including computers were seized from there,” said CCSO spokesperson Sgt. Chris Skidmore.

The school district said last week Mattson had access to numerous buildings in the district, including Skyview High School, and that as a precaution, it would be checking restrooms and locker rooms at every school.

The Sheriff’s Office Major Crimes Unit is still actively working this investigation and as investigators continue with digital forensics, additional charges from additional locations, may still be possible.