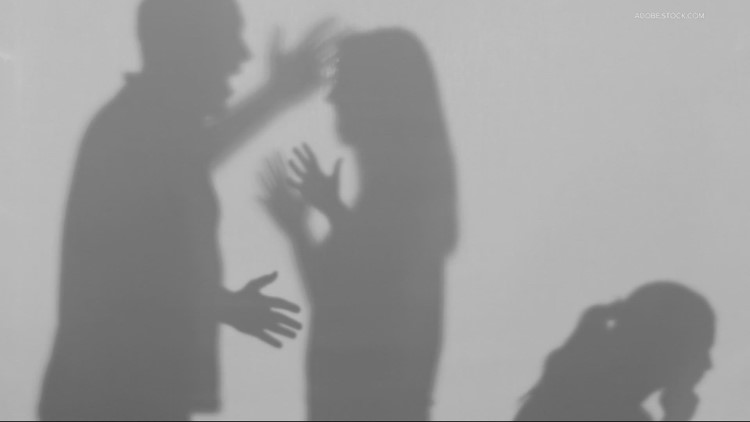 Stem Wine Bar is donating 50% of the event proceeds to FinAbility, which financially empowers survivors of domestic abuse

PORTLAND, Ore — A local wine bar and nonprofit have teamed up to help empower survivors of domestic abuse.

Sewin wants as many people as possible to understand that. It’s why she started the non-profit FinAbility to financially empower survivors of domestic abuse.

“We do that by building digital tools that make financial information more accessible,” explained Sawin.

“Which means their harm doer is controlling their access to cash, physical assets and credit lines,” said Sawin

“This can make it nearly impossible for survivors, not only to leave the relationship and to also stay out of it.”

Since its launch in August 2021, Sawin says more than 700 survivors and advocates have used FinAbility’s online resource guide.

“Just due to the size and severity of the issue of domestic violence no one person or organization can solve it alone,” she said,

That’s why FinAbility teamed up with Stem Wine Bar in Portland to host a fundraiser.

“It’s an issue that’s really close to my heart because I have friends who are survivors,” said owner Wei-En Tan.

Tan created a special menu for the event which will feature wine makers who are minority women. 50% of proceeds will go to FinAbility to support their mission.

RELATED: Portland domestic violence murder suspect had his bail covered by community fund a week prior

“We’re going to be launching one-on-one financial counseling for survivors free of cost and really hoping to help over 30,000 survivors in the state of Oregon,” said Sawin.

A night of live music, drinks and an opportunity to empower survivors.

“We’re here to celebrate survivors, it’s not an easy journey to reclaim your independence, that’s where the celebration aspect comes in,” said Sawin

The fundraising event is on Thursday Oct. 27th from 6 p.m. to 10 p.m. at Stem Wine Bar on North Mississippi Avenue