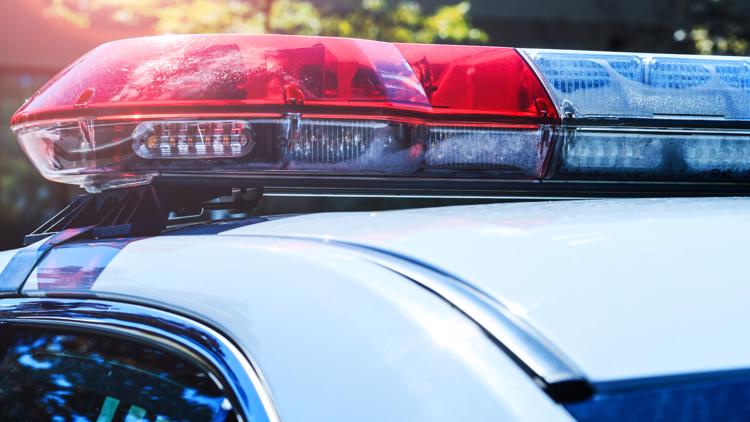 Homicide detectives responded to a report of a woman’s body found in the park near Southwest Salmon Street and Third Avenue downtown.

PORTLAND, Ore. — The death of a woman found at Lownsdale Square Sunday morning can be described as “suspicious,” the Portland Police Bureau said.

Central Precinct officers responded at 7:17 a.m. to check on the welfare of a woman who was on the ground in the park, located at 350 SW Salmon Street.

When police arrived, they found an adult woman who was deceased.

The Portland Police Homicide Unit responded to investigate the death. Police said Southwest Main Street would be closed from Southwest 3rd Avenue to Southwest 4th Avenue as they investigate.

Other than stating the death appeared suspicious in nature, police did not release any information about the possible cause of the woman’s death.

Their identity will be released after she is positively identified, the medical examiner has confirmed cause of death and after family members have been notified, police said.