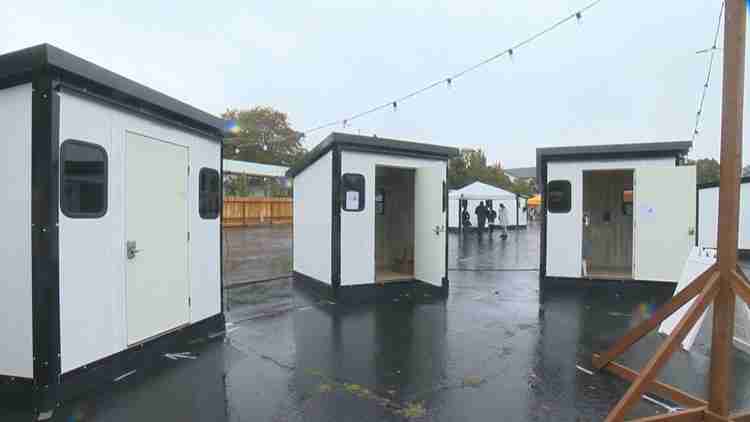 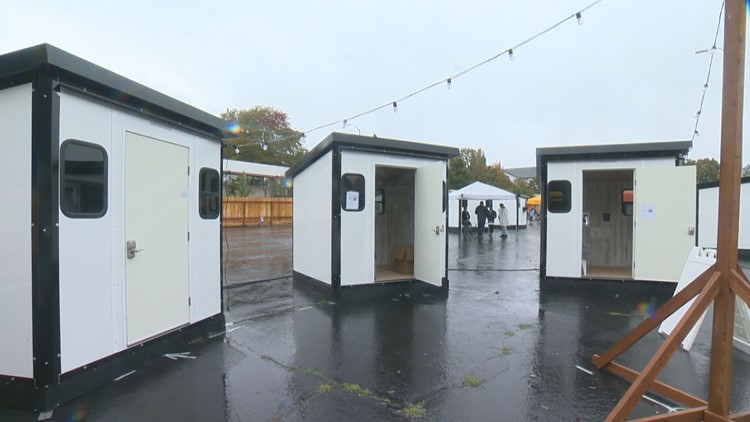 The sites will be two to four acres, professionally managed and located near public transit but distanced from residential areas, schools and business districts.

PORTLAND, Ore. — The city council is on board with Portland Mayor Ted Wheeler’s new plan to ban unsanctioned homeless camping and build six large-scale designated camping sites, and attention is now turning to the big first question: Where will they be located?

Wheeler met with all of the city’s neighborhood associations and business districts last week to try to tackle that topic, and is scheduled to meet next week with service providers and people experiencing homelessness.

The mayor’s office is still in the process of choosing the six sites and hasn’t publicly set a deadline to find the locations, only saying it will happen in the “near future.”

The plan calls for the sites to be alternative options for those sleeping on the street. Each site will be two to four acres and professionally managed, housing 100 tents and 150 people at first with the option of expanding to 250 people.

The scale alone will make it challenging to find suitable locations, and there are other, potentially conflicting criteria: The plan calls for the sites to be located near public transit, but also distanced from residential areas, schools and business districts.

“It’s probably going to be difficult to find those locations,” said Bettianne Goetz who’s lived in Multnomah County for more than 50 years.

The city has faced a similar set of challenges at a smaller scale with the rollout of its Safe Rest Villages. It took a long time to find suitable locations, and people who work and live nearby still say there is a lack of communication and sense of neighborhood safety.

“I think there’s a huge need to support our community and people experiencing homelessness, and I haven’t seen a lot of drive from the mayor’s office to really support people in need,” added Natalie Nielsen, who works in the Beaumont neighborhood.

According to Wheeler’s plan, the sites will have 24-hour on-site security including perimeter patrols 16 hours a day, seven days a week. The city will also give each neighborhood $250,000 to hire their own private security. No camping will be allowed within 1,000 feet of the sites, and there will be a 24/7 hotline for neighborhood concerns.

“I would feel pretty comfortable living near people like that and would help to expand my community,” said Nielsen.

Once a location is picked, city staff have promised to meet with surrounding neighborhood associations to finalize a “Good Neighbor Agreement.” But many residents said they remain apprehensive about the plan, especially when if the sites will be located in their neighborhoods.

“I live in this neighborhood, and I think it’s a very nice neighborhood. I would not want to have a large group of homeless around here,” said James Payne, who lives in the Beaumont neighborhood and fears the designated camping sites would jeopardize safety. “I think you would have the crime go up, that’s the main thing.”