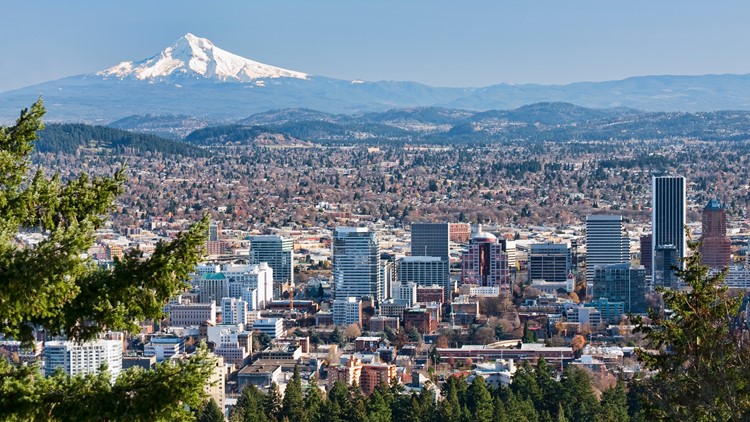 On Sunday, the Portland International Airport reported its seventh day of 80-degree or higher temperatures so far this month.

PORTLAND, Ore. — Oregon’s ongoing stretch of warm and dry weather in October has smashed a number of records, with more likely on the way before the month is over.

On Sunday, the Portland International Airport reported its seventh day of 80-degree or higher temperatures so far this month. That breaks the previous record of six total 80-degree days.

“In other words, the record book has never before seen this many warm days past the month of September,” Hill said.

In addition to breaking that record, Oregon has set a few daily record-high temperatures so far: Oct. 8 climbed to 87 degrees and Oct. 9 reached 85 degrees.

OTHER STORIES: Yes, it’s getting warmer in Portland, and here’s the data

Portland is likely to tack on several more records, which high temperatures forecasted near 80 degrees on Wednesday, Thursday and over the weekend.

“Adding to the unusualness of the weather pattern is that this October follows what were the warmest August and September on record,” Hill said. “If temperatures don’t cool off soon, October will be in the running for a third all-time record warm month in a row, which is extremely unusual.”

Hill added that weather models are “showing growing confidence” that the rainy season may start around the final week of the month. Outlooks show several widespread rainmakers arrive after Oct. 21.

“It has to start raining at some point, right? Portland has not seen consistent rainfall since mid-June, more than 100 days ago,” Hill said.