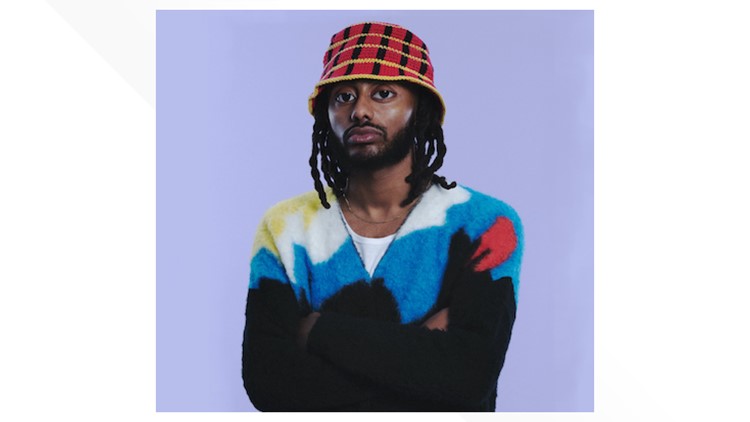 The critically acclaimed rapper announced via Instagram that he will be making his orchestral debut with the Oregon Symphony on Nov. 9th.

PORTLAND, Ore. — Portland-born rapper, singer and songwriter Aminé is set to make his orchestral debut with the Oregon Symphony Orchestra on Wednesday, Nov.9. The rapper made the announcement in an Instagram reel.

The Oregon Symphony solidified the announcement and launched ticket sales on their site with their own announcement.

“Hailed by the Portland Mercury as Rose City’s most successful hip-hop artist, this striking, homecoming performance is not to be missed!” they stated in their statement announcing the collaborative debut.

Born Adam Aminé Daniel, Daniel was raised in the Northeast Portland Woodlawn area. He is the son of Ethiopian immigrants who migrated to the United States in the 1990s. The Portland native is also an alumnus of Benson Polytechnic High School and later attended Portland State University focusing on Marketing.

Music was always a resonating theme in his life. In 2016, he gained worldwide attention for his breakout single “Caroline” which peaked at number 11 on the US Billboard Hot 100 chart.

Not only did he gain success, but he put a spotlight on Portland.

Since his massive hit the rapper has since released multiple critically acclaimed projects, been featured on various shows, performed at various festivals and has embark on tours around the world.

He is known for continuously highlighting and cultivating conversations centered around the Pacific Northwest. In early 2020, Daniel went viral for the music video for his song “Shimmy” where he visits various Portland landmarks.

Tickets range from $35 to $95, the tickets for his orchestral debut are available here.

RELATED: Portland cellist among young musicians across the globe bringing comfort and peace