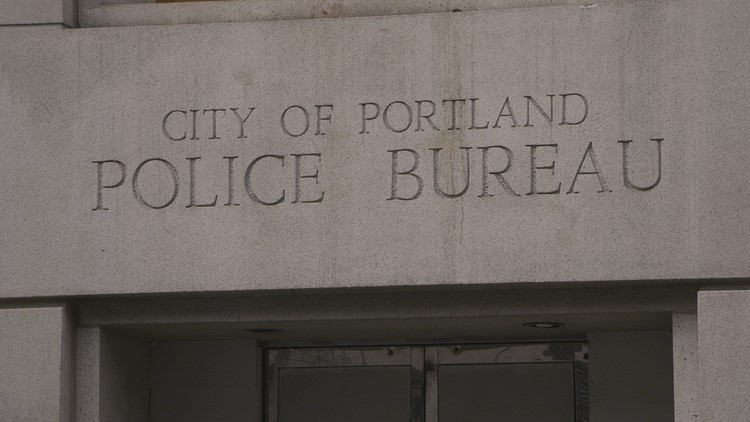 James Orlando Harris was killed Oct. 9. Zachary Tyler Hackman was arrested Oct. 23 and faces charges of second-degree murder and abuse of a corpse.

Zachary Tyler Hackman, 22, was arrested Sunday by officers who were responding to an unrelated call. He was taken to the Multnomah County jail and booked on an unrelated warrant. He also faces charges of second-degree murder, unlawful use of a weapon and abuse of a corpse, police said.

On Oct. 9 at 6:31 p.m., officers responded to a “suspicious circumstances call” in the first block of Northeast Marine Drive and found Harris’ body. Initially reported as a suspicious death, an autopsy found that Harris, who was 54, died as a result of homicidal violence.

Police did not report how Harris was killed.

The Portland Police Bureau said the case is still under investigation. Anyone with information is asked to contact Detective Joe Corona at joseph.corona@police.portlandoregon.gov or 503-823-0508 or Detective Jennifer Hertzler at jennifer.hertzler@police.portlandoregon.gov or 503-823-1040. Please reference case number 22-271682.

The city of Portland has grappled with an ongoing increase in violence over the past few years. There were 88 homicides in Portland in 2021, up from 57 in 2020 and 36 in 2019, according to a police dashboard that tracks crime statistics. Portland police reports there have been 78 homicides in the city this year, which puts Portland on pace to exceed last year’s number of homicides.