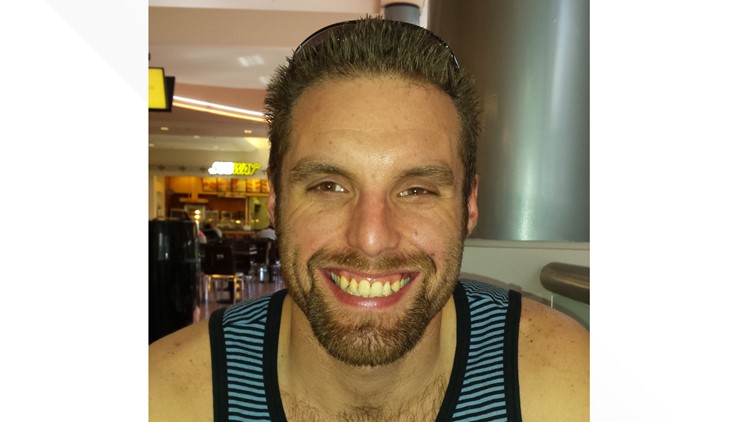 The man’s name was Dusty Baker. He was from Vancouver and he was 35 years old. The medical examiner said Baker’s death was a homicide.

PORTLAND, Ore. — The Portland Police Bureau (PPB) identified the man who was shot and killed on Sept. 30 in Southeast Portland as Dusty Baker. Baker was from Vancouver and was 35 years old when he died.

The medical examiner’s office said the manner and cause of Baker’s death was homicide by gunshot wound.

On Friday, Sept. 30, at 2:14 a.m., officers were notified of shots heard on Southeast 148th Avenue between East Burnside and Southeast Stark Streets, according to a PPB news release.

Police were subsequently notified that a shooting victim, later identified by PPB as Baker, had been taken to a hospital by a private vehicle. Officers determined that the shooting victim was connected to the report of shots fired and located the crime scene, police said.

Baker later died at the hospital, police said in an updated news release.

Later that night, homicide detectives arrested Stephan Matthew Toelle, 31, in Happy Valley in connection with the shooting. He was booked in Multnomah County jail on charges of second-degree murder, attempted second-degree murder, unlawful use of a weapon and felon in possession of a firearm.

The city of Portland has grappled with an ongoing increase in violence over the past few years. There were 88 homicides in Portland in 2021, up from 57 in 2020 and 36 in 2019, according to a police dashboard that tracks crime statistics. Portland police report there have been 78 homicides in the city this year, which puts Portland on pace to exceed last year’s number of homicides.