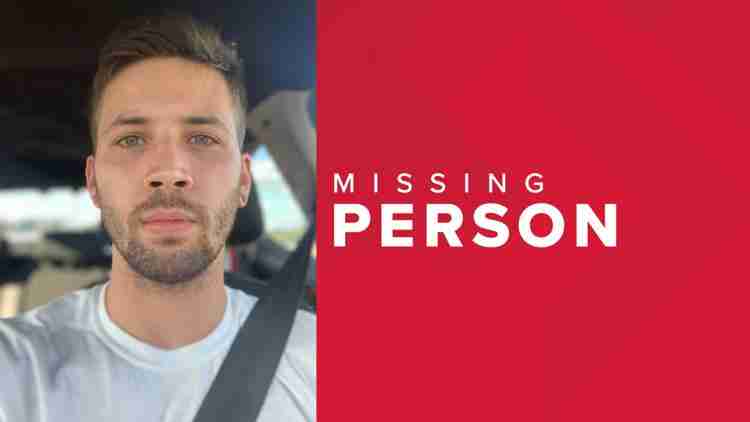 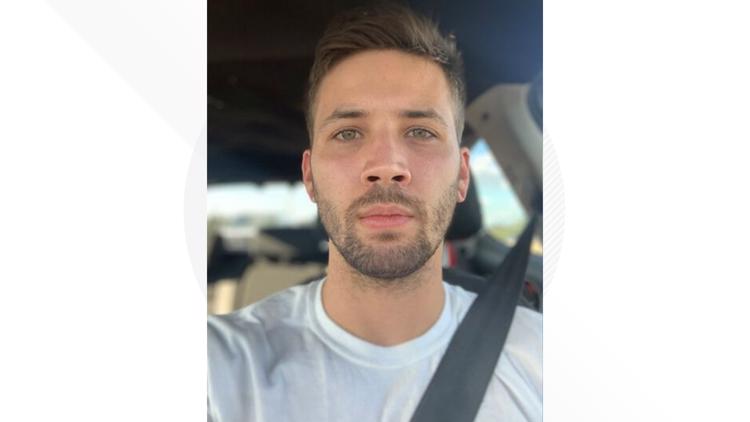 ESTACADA, Ore. — Gladstone police have asked for help from the public in finding 31-year-old Kyle Kirchem.

According to police, Kirchem drove away from his home in an apparent mental health crisis on Nov. 20, leaving behind his cell phone. His family reported him missing two days later.

His vehicle was found Nov. 23 in Estacada near Highway 224 and Riverside Camp Ground. Police said that his airbags were not deployed and there were no signs that he’d been injured. Investigators think he walked back toward Hwy 224, but a search of the area found no sign of him.

Kirchem is described as standing 5-foot 11-inches tall, weighing 155 pounds with brown hair and hazel eyes. He was last seen wearing a blue and green flannel coat with black or gray pants.