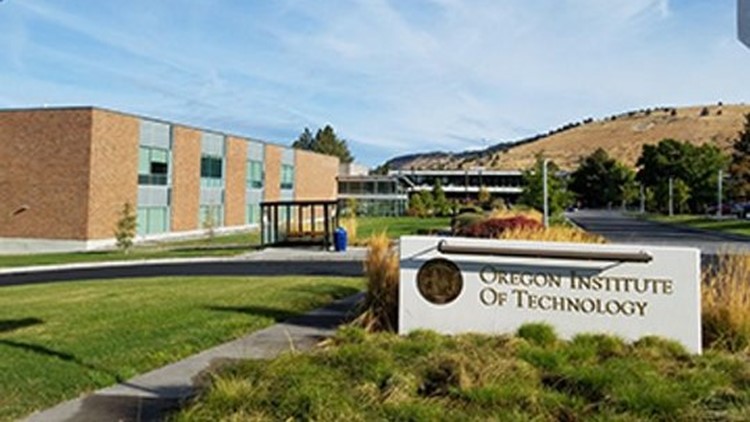 Student-athletes injured in the crash have been treated and released as of Friday evening, according to OIT’s president.

GAINESVILLE, Fla. — A van carrying members of the Oregon Technology Institute men’s cross-country team was involved in a serious accident near Gainesville, Florida. on Friday. Aboard was also one female cross-country student-athlete.

Ten men and the one woman were injured.

The team was on its way back to Oregon from the NAIA Men’s Cross Country Championship meet in Tallahassee, Florida, according to a memo from Dr. Nagi G. Naganathan, president of Oregon Tech.

“As of Friday evening, the Oregon Tech student-athletes injured in the crash were treated and released,” Naganthan said in the memo. “Four different local hospitals received and cared for the injured student-athletes.”

Oregon Tech is working on getting everyone home to Klamath Falls as quickly as possible.

Oregon Tech men’s cross country team recently earned one of the 14 at-large bids to the upcoming race in Tallahassee.

On November 18, the Owls Men’s Cross Country Team and one female cross-country student-athlete were involved in a crash near Gainesville, Florida, while the team van was traveling back from the national championship meet in Tallahassee, Florida. Four different local hospitals received and cared for the injured.

As of Friday evening, the Oregon Tech student-athletes injured in the crash were treated and released.

Dr. Erin Foley, Athletic Director John Van Dyke, and Cross-Country Coach Mike Anderson are working diligently to arrange hotel rooms, air travel, and other logistics for our student-athletes to return home, and we look forward to welcoming them back to Klamath Falls in the very near future. Please also join me in thanking those persons on the scene who provided aid and comfort to our fellow Owls.

Should there be any further developments we will share them with you. Thank you all for your care and concern during these hours of uncertainty.”

This is a developing story and will be updated as needed.