Oregon State chemist hopes to revolutionize how we make batteries 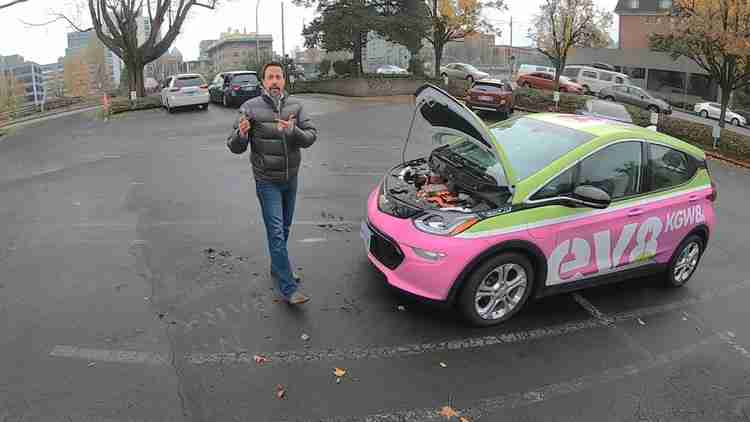 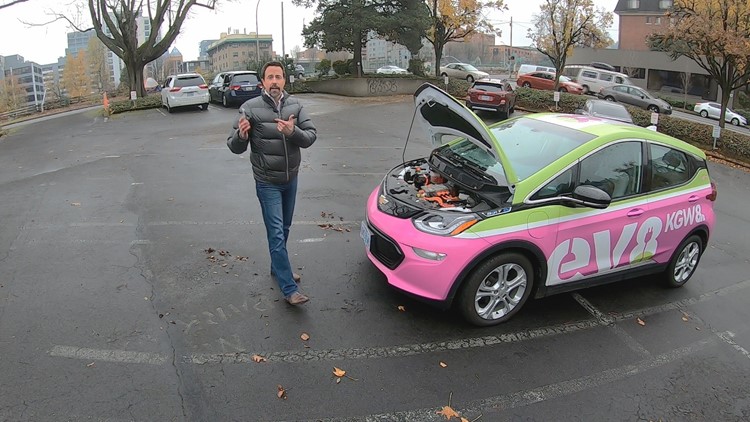 Oregon State University was the recipient of a $3 million grant for anion battery research. The raw materials to make anion batteries are more sustainable.

PORTLAND, Ore. — Today’s cell phones, laptops and electric vehicles (EV) are powered by lithium-ion batteries. Revolutionary science in the ’80s, their high-energy density makes them hard to beat. But they do have a downside.

“There’s an expectation by the International Energy Agency that we may be facing a lithium shortage as early as 2025,” said Pete Pasterz, the hazardous materials management coordinator for the Oregon Department of Environmental Quality (DEQ).

Key components to today’s EV batteries, nickel and cobalt are also in short supply and as Pasterz notes, the processing is equally messy.

“Both cobalt and nickel are also a limited resource,” Pasterz said. “One of the difficulties with both of those materials is they’re hard-rock mined, just like the lithium. So there will be the same kinds of environmental impacts.”

“We are in a crisis for the entire humanity in terms of energy, how we use energy, how we store energy,” said Xiulie “David” Ji, a professor for chemistry at Oregon State University.

Fundamentally, today’s batteries work the same. They have two electrodes — the anode, from which electrons flow out into an external circuit, and the cathode, which acquires electrons from the external circuit — between an electrolyte, which allows the flow of ions between electrodes. These are cation (cat-ion) batteries.

“For cation batteries, usually anions, which are negatively charged atoms, are spectators,” Ji said. “They don’t do stuff.  But for our anion battery, they’re no longer spectators. They play important roles.”

He’s focused on the anions, because the raw materials to make those batteries are more sustainable. OSU was just awarded a $3 million grant from the U.S. Department of Energy for this research.

“I think this is a paradigm-shifting moment,” Ji said. “It’s very exciting.”

A change in chemistry, substituting iron or carbon in the battery electrodes, could revolutionize the way we power our electric vehicles, and store renewable energy in the electric grid — a problem yet unsolved.