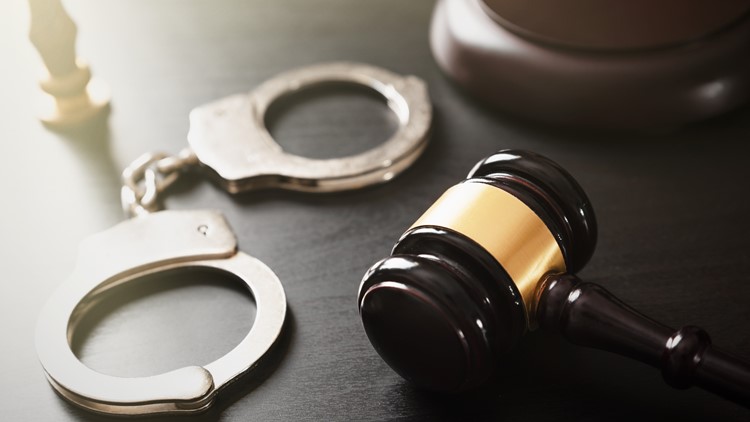 Jason Kroeskop admitted to having sexually explicit communications with multiple children online since at least 2021 using social platforms including Discord.

PORTLAND, Ore. — A 40-year-old man from The Dalles faces federal child exploitation charges after communicating with a child on a popular instant messaging social platform, according to the U.S. Attorney’s Office for the District of Oregon.

Jason Kroeskop has been charged with enticing and sexually exploiting a child online.

The U.S. Attorney’s Office for the District of Oregon is looking for information about additional incidents he may have been involved in.

In August, The Dalles police contacted special agents from Homeland Security Investigations in Tulsa, Oklahoma and requested help with the investigation. Investigators discovered that Kroeskop pretended to be a teenager to convince the child to engage in sexually explicit behavior during a video chat on the social platform Discord. Kroeskop recorded the video chat without the victim knowing.

OTHER STORIES: Teen groped by stranger while waiting for the bus in Southeast Portland

Investigators were able to track Kroeskop’s Discord account to his address in The Dalles. On Sept. 29, special agents contacted Kroeskop at his work and he agreed to talk with them. He admitted to having sexually explicit communications with multiple children online since at least 2021 using social platforms including Discord, Snapchat and Omega.

Kroeskop was arrested and he made his first appearance in federal court on Sept. 30. He was detained pending further court proceedings.

Mira Chernick, Assistant U.S. Attorney for the District of Oregon, is prosecuting the case.

Anyone with information about other crimes committed by Kroeskop is asked to contact Homeland Security Investigations at 866-347-2423 or submit a tip online.