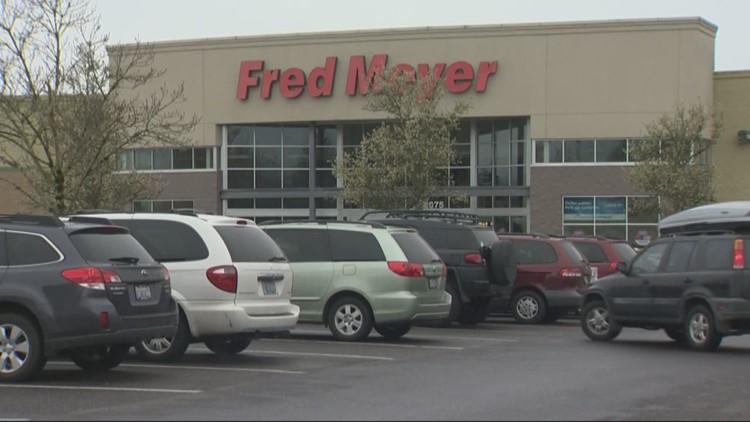 Washington seeks to block a planned $4 billion dividend to Albertsons shareholders ahead of the $20 billion merger deal. Oregon filed a motion in support Thursday.

SALEM, Ore. — Oregon is joining Washington state in pushing back on a proposed $20 billion merger between grocery store giants Kroger and Albertsons.

Oregon Attorney General Ellen Rosenblum announced Thursday that her office’s antitrust unit had filed an amicus brief in support of a lawsuit brought by Washington State last week, which seeks to prevent Albertsons from paying a $4 billion dividend to shareholders ahead of the merger.

King County Superior Court Commissioner Henry Judson agreed later last week to temporarily block the payment while the court considers the case, The Seattle Times reported. The dividend was going to be paid on Monday.

“Whether Albertsons is permitted to proceed with its proposed Special Dividend before the lawfulness of the acquisition by Kroger is fully litigated will affect competition and consumer welfare in Oregon as well as other jurisdictions,” the Oregon Department of Justice wrote in a filing to submit its brief this week.

Kroger owns Fred Meyer and QFC, and Albertsons owns Safeway, giving each company a large footprint in Oregon. There are 121 Albertsons stores, 51 Fred Meyer stores and four QFC stores in the state that would be impacted by the merger, according to Rosenblum’s office.

The two companies operate a combined 330 locations in Washington, accounting for “the vast majority” of the state’s grocery stores, according to a news release last week from Washington Attorney General Bob Ferguson.

Ferguson also stated that Albertsons only has about $2.5 billion in cash on hand, citing recent filings with the Securities and Exchange Commission, so the company would be forced to borrow money for the remainder of the $4 billion payment to shareholders.

The Oregon Department of Justice sent a letter to Albertsons’ attorneys last week stating that Rosenblum has concerns about the dividend and “strongly supports” legal actions brought by the Attorneys General of several other states to block it.

RELATED: Albertsons $4B payout to shareholders amid merger paused

Oregon’s Thursday filing focuses on the dividend specifically, but it also makes it clear that Rosenblum’s office has concerns about the overall merger.

“Kroger’s proposed acquisition of Albertsons has the potential to harm competition, and consumers. And these potential harms are of critical interest to Oregon, which depends on the economic dynamism that competition promotes,” the Oregon Department of Justice wrote in the motion.