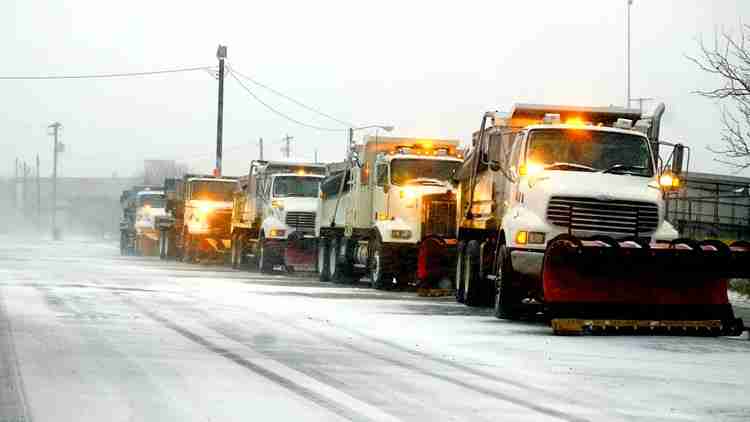 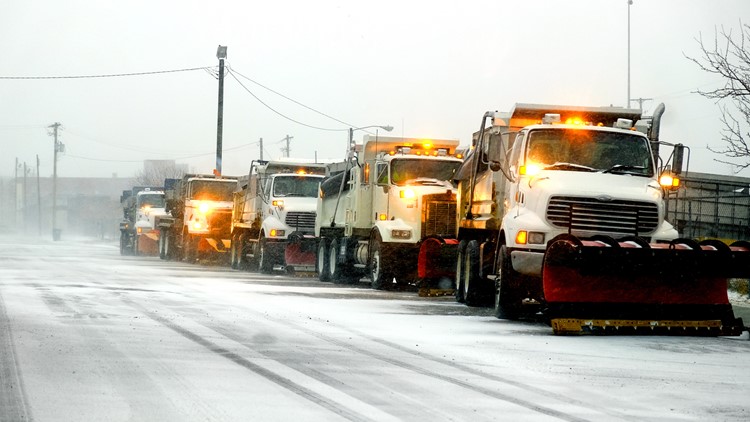 ODOT has almost 40 vacancies for seasonal and permanent positions on its road maintenance team in the eastern part of the state.

PORTLAND, Ore. — A chronic shortage of snow plow drivers has made clearing the roads in Oregon a challenge heading into winter weather, according to the Oregon Department of Transportation.

The agency has 132 vacancies across the state for maintenance positions including snow plow drivers, salt truck drivers and de-icers. About 40 of those vacancies are in eastern Oregon where there’s a greater need for drivers, according to ODOT.

“These are the maintenance drivers that we use when we get hit by a winter event, when it’s all hands on deck,” said Don Hamilton, an ODOT spokesperson.

Hamilton said the department’s vacancies are greater than they’ve been in recent years heading into the winter months, which is notable for drivers.

Hamilton said the department is “working around the clock” to get the jobs filled this winter, but if the vacant positions remain open, they’ll try to get new drivers trained for next year’s winter season.

In the meantime, the shortage is forcing ODOT to enact some schedule flexibility.

“We’re trying to be creative with shifts and we have some days where we don’t have coverage in the early hours of the morning,” said Rich Lani, a regional district manager for ODOT.

New federal licensing rules for drivers resulted in longer wait times to obtain a commercial driver’s license, which contributed to the driver shortage, the agency said.

ODOT will pay for new snow plow drivers to get the special driver’s license. Lani said many drivers leave the agency for new jobs after the six-month snow plow season is over.

“They’re highly employable now,” Lani said. “They have this Class A CDL in their pocket and a lot of private industry will lure them away, pay them more money and offer year-round employment.”

Portland might fare better than the rest of the state if heavy snow is in the cards; the Portland Bureau of Transportation told KGW last month that it has a full crew lined up to operate its fleet of 55 snow plots over the winter, although the agency is always looking for extra workers.

PBOT set up a snow plow obstacle course in October as part of an annual round of training for plot operators to prepare for winter conditions. Drivers will also spend time practicing by driving their designated routes without the plow attached.