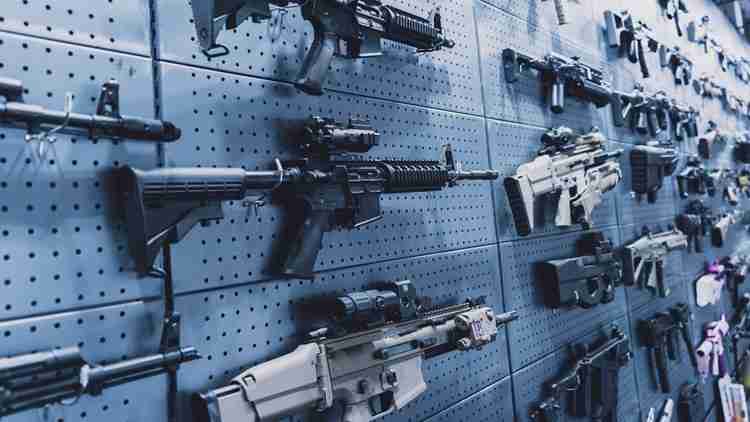 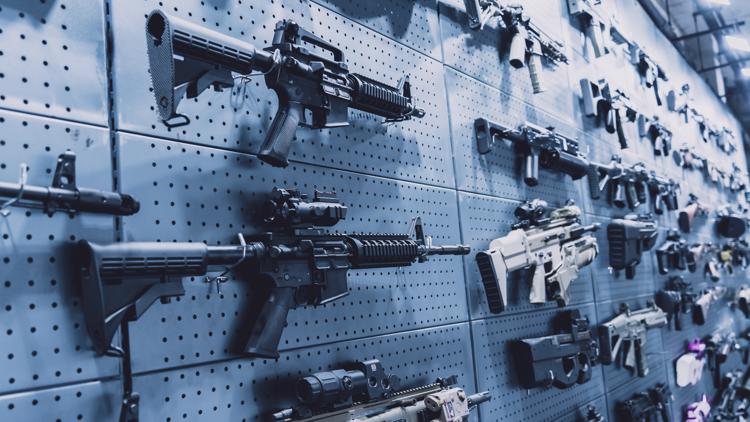 The DOJ requested that the permit requirement of Oregon’s landmark gun control measure be pushed back two months to give law enforcement more time to implement it.

In a letter to U.S. District Judge Karin Immergut, the Department of Justice (DOJ) asked for the permit requirement of the measure to be pushed back by two months to give law enforcement more time to implement it.

In the letter, the DOJ said it decided to make the request for a postponement after it heard from local law enforcement that said they would not be able to process permit applications starting Dec. 8, when Measure 114 is set to take effect.

“Postponing the permit requirement by approximately two months should give Oregon law enforcement time to have a fully functional permitting system in place. If Judge Immergut agrees to the postponement, then starting in February anyone who purchases a gun in Oregon will be required to have a permit,” said Oregon Attorney General Ellen Rosenblum.

The letter from the DOJ said other parts of the measure should take effect as scheduled on Dec. 8, “including the process for applying for permits, the restrictions on large capacity magazines, and the requirement that background checks must be completed – and not just requested – before firearms can be transferred.”

On Friday, a federal judge heard arguments in a lawsuit that could block Measure 114 from taking effect. On Friday, the judge indicated a decision would not come until sometime this week.