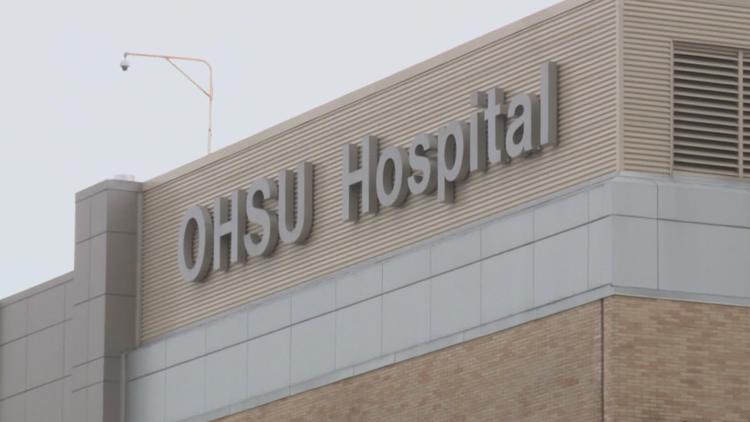 A medical resident came to Oregon because she was unable to receive necessary training from her own residency program, due to a statewide abortion ban.

PORTLAND, Ore. — In the months since the Supreme Court overturned Roe v. Wade, which guaranteed the right to an abortion, health care providers have seen a vast change, even in states like Oregon.

“We are seeing patients that are utterly desperate and overwhelmed. We are seeing people that have traveled halfway across the country to get here for care that they should be able to get within 5 miles of their home,” said Dr. Alyssa Colwill, an assistant professor at OHSU in the Department of Obstetrics and Gynecology, as well as clinical director of family planning services.

As soon as the Dobbs decision leaked in May, Colwill said it was clear many OB-GYN residents would be unable to obtain basic training.

“That included abortion care,” Colwill said. “At the that time, we made the decision to really start to explore how we could help educate residents throughout the country by coming to Oregon, where abortion rights have been protected.”

This fall, Oregon Health & Science University’s Center for Women’s Health welcomed its first out-of-state medical resident to receive specialized training in abortion care. The resident couldn’t receive the training in her own residency program, due to an abortion ban in that state.

“There’s a lot of risk that’s been taken for this resident to travel here and have that training. This is all uncharted territory,” Colwill said. “So we don’t quite know how the laws are going to play out. Technically, since that resident was here in our state providing care that was legal in our state, we believe that they should be protected.”

Although several states enacted abortion bans, learning the procedures involved in abortion care is part of the curriculum and a graduation requirement for doctors in this field.

The name of the physician-in-training and the state where they came from remain anonymous for safety reasons, according to OHSU.

“We feel so privileged to be in a state that still has legal access to abortion and so it is our duty to help train as many OB/GYN’s so that there is a future generation to be able to provide safe and legal abortion,” Colwill said.