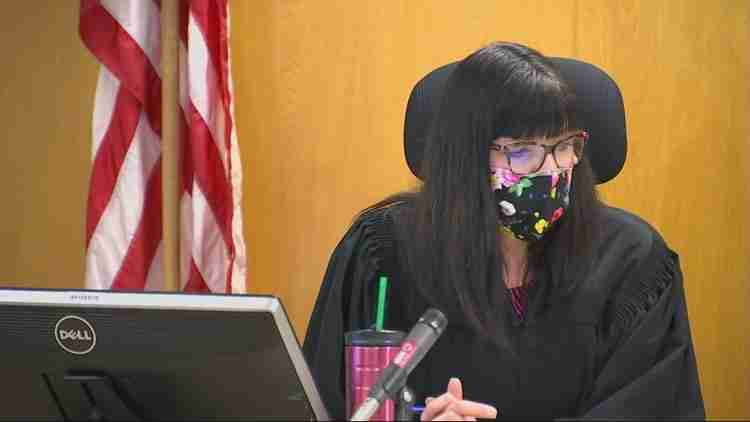 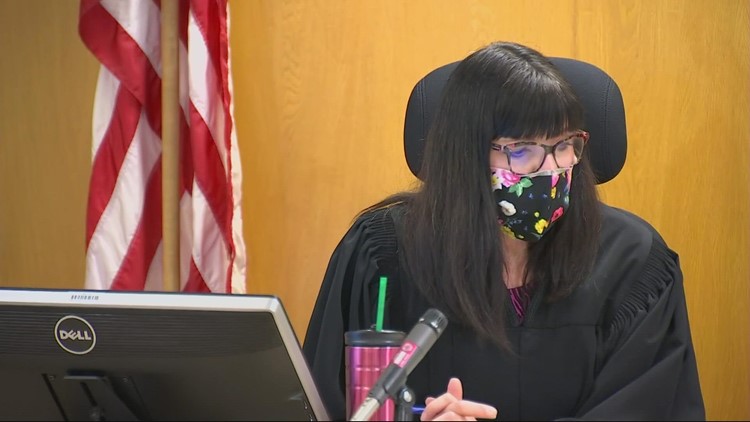 Nearly 300 criminal cases have been dismissed due to a lack of public defense attorneys.

PORTLAND, Ore. — Between February and October of 2022, 285 criminal court cases were dismissed in Multnomah County because of the lack of public defense attorneys. That large number prompted the county’s district attorney to weigh in this week hoping to draw more attention to the crisis.

A report by the American Bar Association released in January found that Oregon has only 31% of the public defenders it needs.

Multnomah County DA Mike Schmidt says so many cases being dismissed sends a message to individuals who have committed a crime that there is no accountability.

Mayor Ted Wheeler weighed in on the issue on the Lars Larson radio show on Tuesday.

About 2,428 felony hearings have been delayed this year between February and October, according to Schmidt.

He said the courts are forced into the position to release defendants without a defense counsel. To show the scope of the crisis, his office will start publishing a list showing every case dismissed each week in Multnomah County because of the lack of defense counsel.

Oregon’s public defender system is the only one in the nation that relies entirely on contractors. Like large nonprofit defense firms and smaller private defense attorneys that contract for cases and independent attorneys who can take cases at will.

But some firms and private attorneys are periodically refusing to take new cases because of the workload, poor pay rates and late payments from the state.

DA Schmidt goes on to say, “Prosecutors in my office have and will continue to issue cases for prosecution and reissue cases that have been dismissed as soon as we are able. We refuse to turn our backs on victims simply because one pillar of our justice system is crumbling. Moreover, from this day forward, my office will publish every case dismissed or set over as a result of this crisis weekly until it is resolved. The public must be empowered with this information to understand the scope of this crisis.”