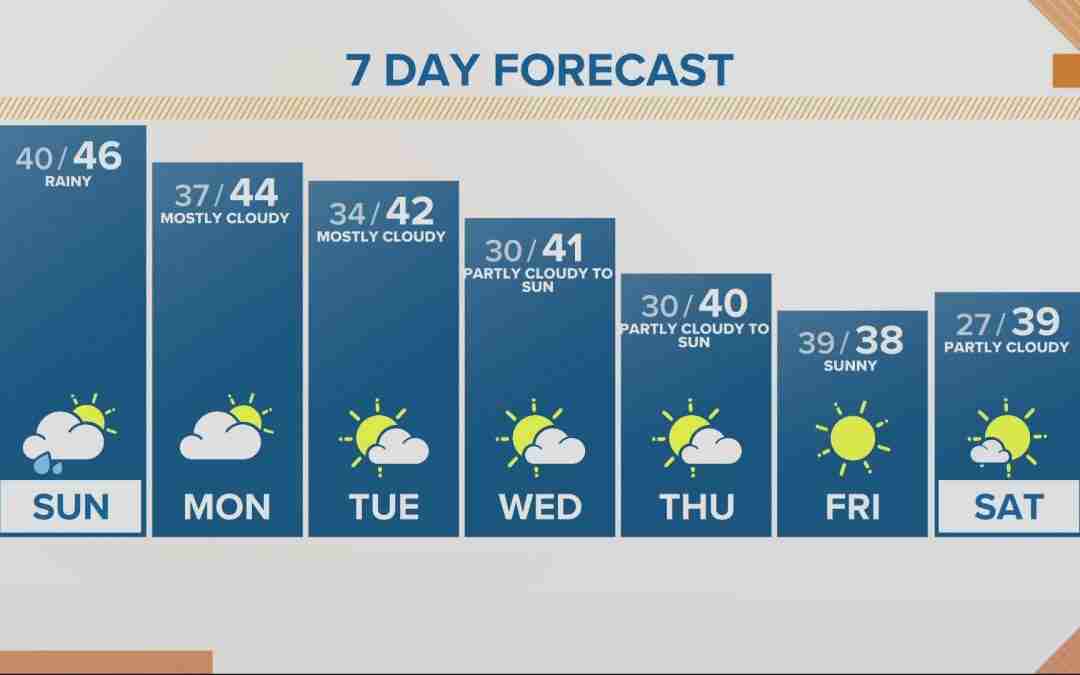 Several vehicles were involved in spinouts on Hwy. 35 this afternoon. The highway was closed in both directions but has since reopened, according to ODOT.

GOVERNMENT CAMP, Ore — Several vehicles were involved in spinouts on Highway 35 which caused both directions of traffic to be closed around 12:26 p.m., the Oregon Department of Transportation (ODOT) reported Sunday afternoon.

Three vehicles needed assistance to get back on the highway due to icy road conditions. There are no injuries and the highway has since reopened around 2:26 p.m.

Officials have been advising drivers to take caution on the road with weather conditions.

Oregon Department of Transportation (ODOT) crews were continuing to clean-up from the landslide on Oregon’s north coast between Astoria and Clatskanie that has closed more than 30 miles of Highway 30 earlier this month.

That landslide happened earlier this month. It started about 100 feet above the road and was likely caused by heavy rain and wind, ODOT said. The slide is about 110 feet wide and sent rock and mud onto both lanes of traffic. A semi-truck drove into the slide, but the driver was uninjured.

According to KGW’s Weather Forecaster Daisy Caballero, the cascades could see up to 6″ of snow by the end of the day.

Late last month the Cascades, Hood River was hit with heavy snow. Leaving snow on the drive to Government Camp.