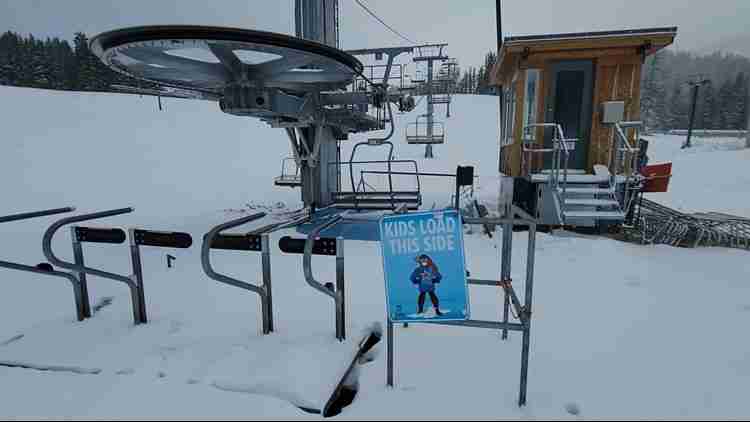 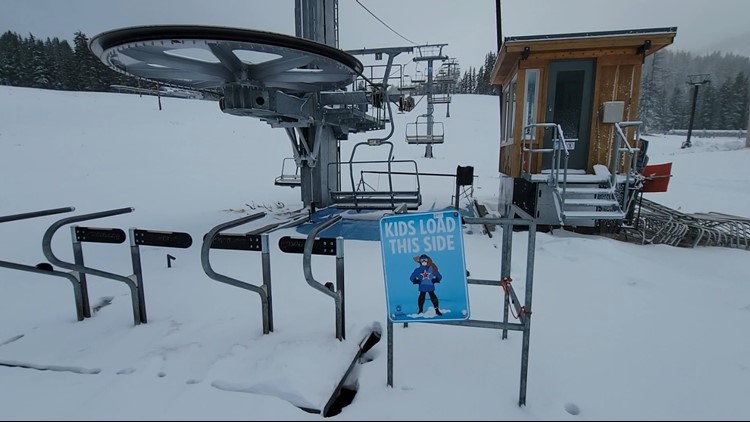 The ski area said it had received about 5 inches of new snow as of Sunday afternoon, with much more expected in the next day or two.

GOVERNMENT CAMP, Ore. — Mt. Hood Meadows ski area announced Sunday that it expects at least a limited opening this week after receiving several inches of fresh snow over the weekend.

The anticipated opening is set for Tuesday, Nov. 29. As of Sunday afternoon, the ski area reported getting about 5 inches of fresh snow amid a storm that is expected to drop up to two feet through Monday.

If the storm delivers Sunday night, the resort will have a limited opening Tuesday with the Buttercup, Easy Rider, Ballroom Carpet and possibly Daisy lifts operating from 9 a.m. to 4 p.m., Mt. Hood Meadows said in a statement. The resort will confirm Monday morning whether it plans to open or not.

“The storm needs to produce tonight to give us enough snow and prep time to open Tuesday,” said Dave Tragethon, resort vice president of sales and marketing. “We are actively snow harvesting through the night, building ramps at the bottoms and tops of our base area lifts.”

Right now Mt. Hood Meadows has a snow depth of 20 inches in the base area and nearly three feet mid-mountain, Tragethon said. With forecasts predicting between 28 to 48 inches of snow through Wednesday night, the resort expects to open more lifts and terrain by the weekend.

KGW meteorologist Joe Raineri said in a Sunday forecast that a winter storm warning remains in effect over the Cascades until Monday morning, with snow conditions making travel difficult over the passes. There could be up to 15 inches of snow in the Cascades over Monday night, with snow levels dropping to 2,000 feet.

Precipitation and even lower snow levels are expected on Tuesday and Wednesday before the rain and snow are replaced by cold air and dry conditions, Raineri said.

Mt. Hood Meadows announced last Monday that it would not be open in time for the Thanksgiving weekend due to a lack of fresh snow on the mountain. They’d gone nearly two weeks without any snow, though they’d been able to preserve the 17 inches of snow that fell two weeks prior.

Timberline Lodge announced earlier this month that it would open two of its lifts Friday, Nov. 11, two weeks before Thanksgiving. Other lifts would be open to skiers as conditions allowed, the resort said.