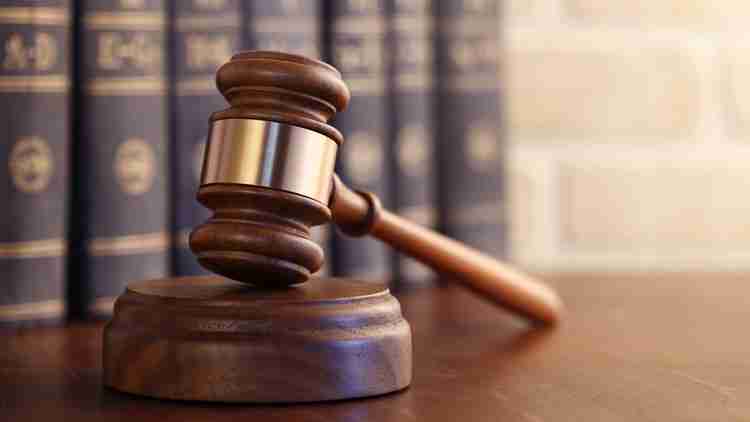 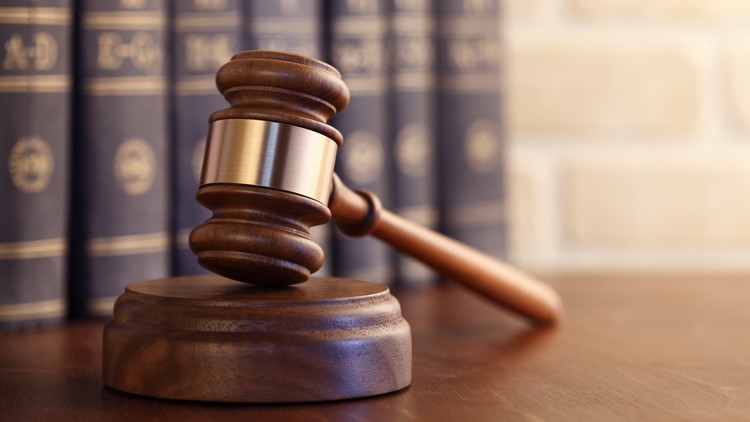 Ian Cranston was sentenced to 10 years in state prison and three years of parole for the fatal shooting of Barry Washington Jr.

BEND, Ore. — A judge has sentenced a white man to 10 years in prison for the fatal shooting of Barry Washington Jr. outside a nightclub last year in Bend, Oregon.

Ian Cranston, 28, was sentenced Monday to 10 years in state prison and three years of parole on five counts, including manslaughter, assault and unlawful use of a deadly weapon, OPB reported.

Prosecutors said a fight began between Cranston and Washington outside The Capitol bar in downtown Bend after Washington, who was Black, flirted with Cranston’s fiancee.

Washington’s death in September 2021 sparked protests, with many pointing to the similarity between his killing and those of other unarmed Black men across the country.

Before announcing the sentence Monday, Judge Beth Bagley said she imagined Cranston would have acted differently the night of the shooting if given another chance.

“I can’t imagine how you couldn’t want to do it differently,” OPB quoted Bagley as saying. “Everybody here lost, some much more than others.”

The day of the sentencing, a group of protesters marched from the Deschutes County Courthouse to the corner where Washington was killed, just a few blocks away, OPB reported.

A jury convicted Cranston of the five counts but acquitted him of murder Nov. 16.

Several members of Washington’s family addressed the court and Cranston during the sentencing hearing Monday. In emotional testimonials, they spoke about his love for his family, basketball and football. Washington had only recently moved to central Oregon from the San Francisco Bay Area before his death.

Lawanda Roberson said she believed the shooting of her son was motivated by racism.

“Does anyone think that Cranston would have even noticed my son if he was not Black?” OPB reported Roberson as saying. “What’s clear to me is that if my son was white, he would be alive today. You don’t have to be Black to know that.”

During the trial, Cranston’s defense team argued that their client acted in self-defense, noting that Washington punched Cranston twice in the head before shots were fired, and that Cranston feared significant injury if Washington punched him again.

Prosecutors argued that the single shot that night came 30 seconds after Washington punched Cranston, and they criticized Cranston’s choice to carry a firearm while he was drinking.

Cranston chose not to speak at his sentencing hearing.