Man hit and killed by MAX train in Gresham 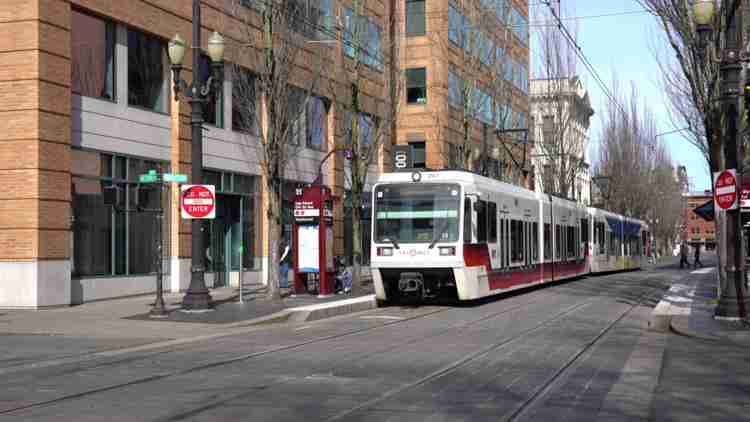 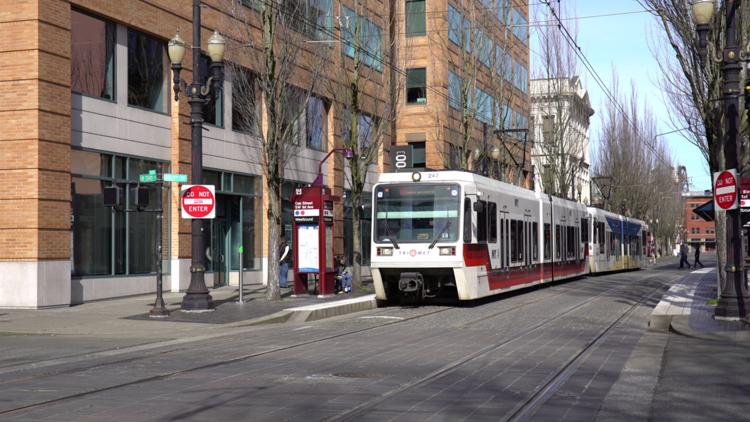 GRESHAM, Ore. — A man was struck and killed by a MAX train in Gresham late Monday night, the Gresham Police Department reported.

“It appears the man did not realize that a train was coming when he crossed the tracks mid-block … outside of the designated crossing areas,” said John Rasmussen, a public information officer for Gresham police.

The man’s name has not been released.

The MAX Blue Line was disrupted for several hours after the man was hit. By Tuesday morning, the line was clear and running again, police said.