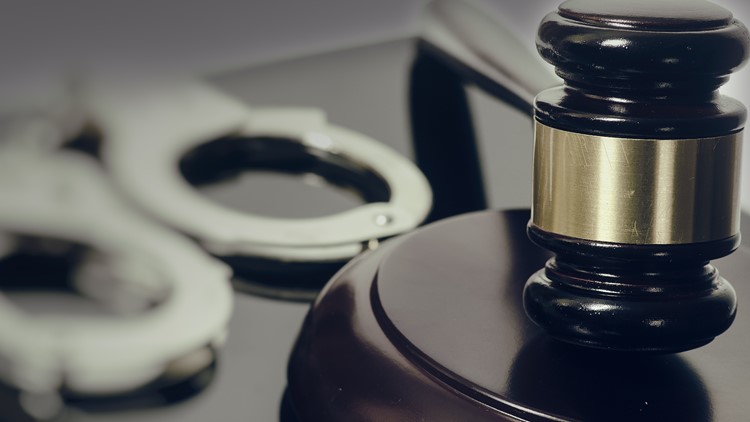 Marcus Esa Paul was found guilty of all charges after a four-day trial. Paul stole a vehicle with an infant and abandoned the infant back in July.

TUALATIN, Ore. — A man who stole a minivan with a baby inside in Tualatin in July was found guilty of kidnapping and other charges last week by a Washington County jury, according to the Washington County District Attorney’s Office.

Marcus Esa Paul, 25, was found guilty of all charges after four days of trial, including second-degree kidnapping, three counts of first-degree criminal mischief and unauthorized use of a vehicle, the DA’s office said in a news release.

RELATED: Car stolen with infant inside in Tualatin

The victim’s 9-month-old son was still in his car seat when it was stolen. Paul proceeded to take off onto Interstate 205 and exited at Oregon City. Once in Oregon City, Paul found a remote section in a residential area and abandoned the baby. Paul left the baby on the ground behind a guardrail towards the edge of a steep slope.

RELATED: Police identify suspect who stole car with child inside

After leaving the baby, Paul continued northbound on Interstate 205, stopping to leave the van at a location off Northeast Prescott Street known by authorities for stolen vehicle transactions. He then ran off across rush-hour traffic on I-205 and attempted to hide underneath various bags of another individual’s items on the Parkrose Transit center. He was arrested by officers shortly after.

A bystander walking their dog in Oregon City discovered the infant and contacted authorities. The infant was unharmed.