Major snow on the way for Hood River, Cascades 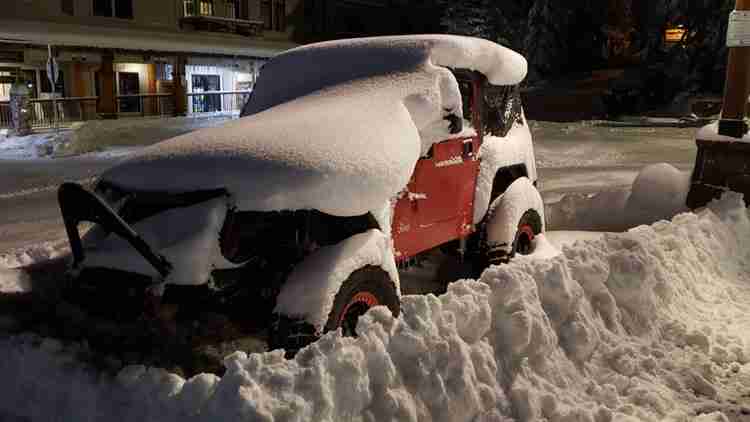 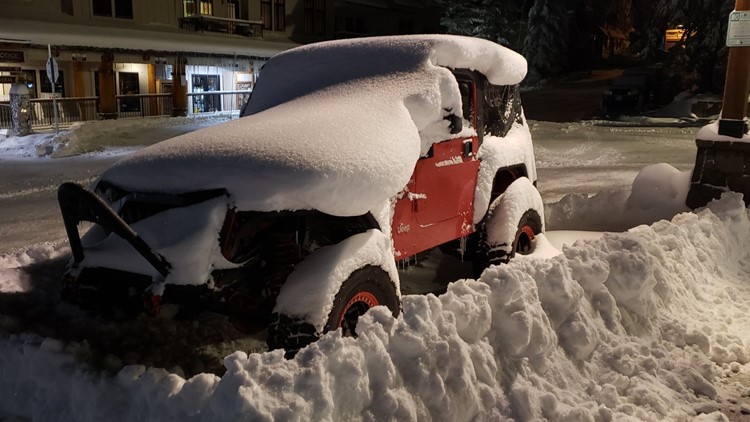 The National Weather Service has issued a winter storm warning for the gorge from Corbett to Hood River, from 4 p.m. Tuesday to 10 a.m. Wednesday.

The National Weather Service (NWS) has issued a winter storm warning for the western and central gorge, from Corbett to Hood River, that goes into effect at 4 p.m. Tuesday and lasts through 4 a.m. Wednesday.

The snow will transition to rain in the gorge Wednesday as temperatures climb into the low 40s, Hill said.

A winter storm watch is already in place for the Cascades, and Hill said he expected it to be upgraded to a winter storm warning, with heavy snow forecasted Tuesday night and into the following morning. The area will likely see one to two feet of snow, he said.

Tuesday night’s storm follows a previous weather system that dumped snow on the Cascades over the weekend, prompting Timberline to open two ski lifts Monday and Mt. Hood Meadows to follow suit Tuesday. More lifts are expected to open later this week after the next round of snow.

The round of winter weather also caused havoc in Eastern Oregon Monday, with multiple crashes prompting a lengthy closure of the segment of Interstate 84 that passes through the Blue Mountains between Pendleton and La Grande.

A wind advisory is also in place for the Willamette Valley and Southwest Washington overnight Tuesday, with possible south wind gusts reaching 45 miles per hour. Valley temperatures will be too high for snow in most parts of Portland Tuesday night, although that could change Wednesday night.