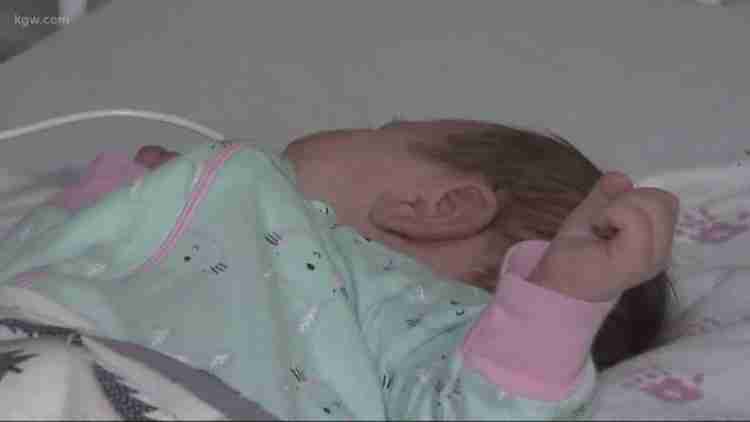 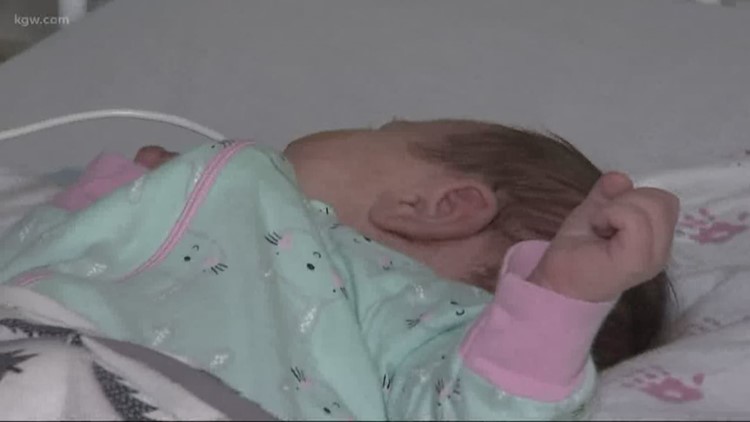 The respiratory virus typically causes mild cold-like symptoms, but can cause much more serious illness in infants, children and immunocompromised people.

PORTLAND, Ore. — Respiratory syncytial virus (RSV) case rates are continuing to rise in Oregon, and local hospitals are now saying the wave has reached unprecedented levels and is pushing them into crisis mode.

Both hospitals are operating at crisis standards, which means their critical care services are severely limited, with some patients in need of critical care being transferred to other hospitals, although so far only Randall has said it must start postponing surgeries.

The worst is still to come, doctors have said — Oregon isn’t even near the peak of the wave, which won’t arrive until after the holidays.

RSV is a respiratory virus that typically causes mild infections but can cause serious illness babies, older people, pregnant women and those who are immunocompromised. It’s spread by coughing and sneezing and typically presents with symptoms like the common cold.

Here’s what doctors recommend to prevent the spread of RSV:

Doctors are also urging people to stay up to date on routine vaccinations like flu shots and COVID 19 boosters in order take the strain off hospitals heading into a season where both viruses will also be prevalent.

The Oregon Health Authority has a media briefing schedlued for Tuesday afternoon to provide more information about the rise in cases and how hospitals are working to maintain care for their patients.