King tides bound for the Oregon coast this Thanksgiving 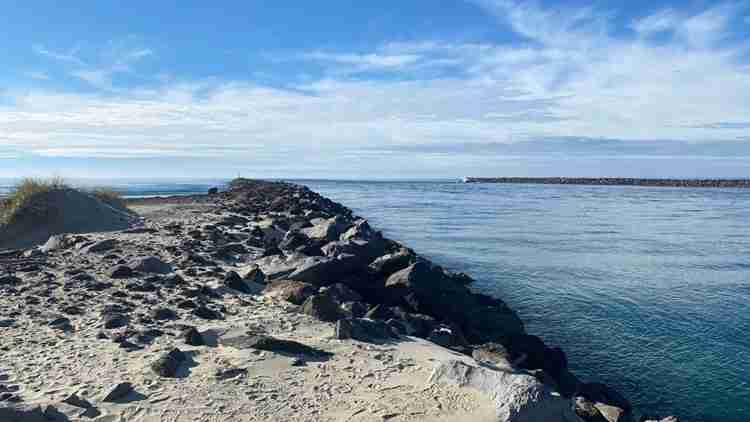 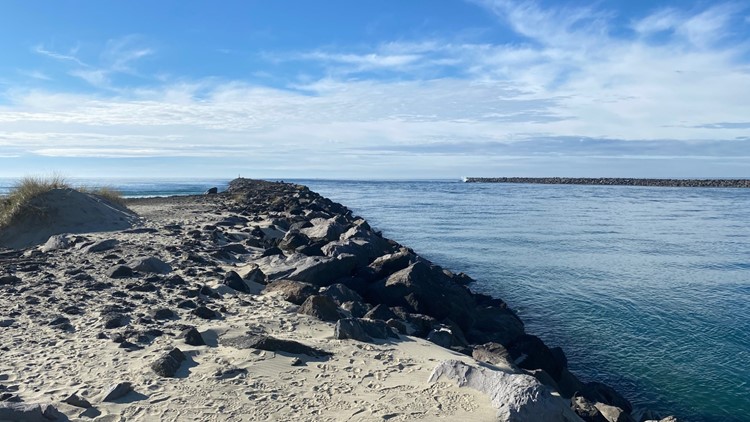 Some of the highest tides of the year are expected to arrive at the Oregon coast later this week, Nov. 24-26.

CANNON BEACH, Ore. — This weekend is going to provide a lot of excitement for beach lovers as king tides hit the Oregon coast. These are the strongest tides of the year, and they can produce very dangerous waves that should only be observed with caution.

The tides looked calm on Monday, but that’s expected to change by the latter part of this week as king tides come in as high as 8 to 10 feet into the holiday weekend, Nov. 24-26.

Though the tides can be impressive to watch, they can also be treacherous. Greg Speer, project manager with the Army Corps of Engineers, said that people should use extra caution, particularly as more visitors may be on the coast for the Thanksgiving holiday.

“You can find yourself out on the jetty and as the tide comes in you can be stranded or you can be swept out from one of the jetties,” said Speer.

This year the tides are expected to be up to 2 feet above normal. The reason for the strong tides is astronomical: This is a time of year when the moon is at its closest point to Earth and the Earth is at its closest point to the sun. Speer said the moon and the sun both align to create the highest gravitational pull on ocean tides in a given year.

These tides can result in strong sneaker waves too; it’s been almost three years since a Portland family of three was swept out to sea while walking on Cannon Beach during very high tides. The father survived but his two kids, ages 4 and 7, did not.

Another round of king tides arrive around Christmas next month, Dec. 22-24, and those waves are expected to be even higher, reaching between 10 and 12 feet.

King tides get the most buzz in the winter, but they actually happen in the summer as well. However, the warm-weather versions tend to happen at night and aren’t generally accompanied by the strength of winter storm systems, which add to the spectacle.