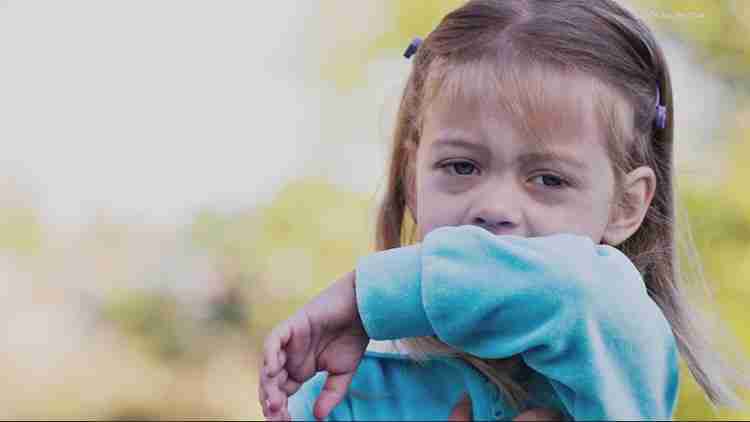 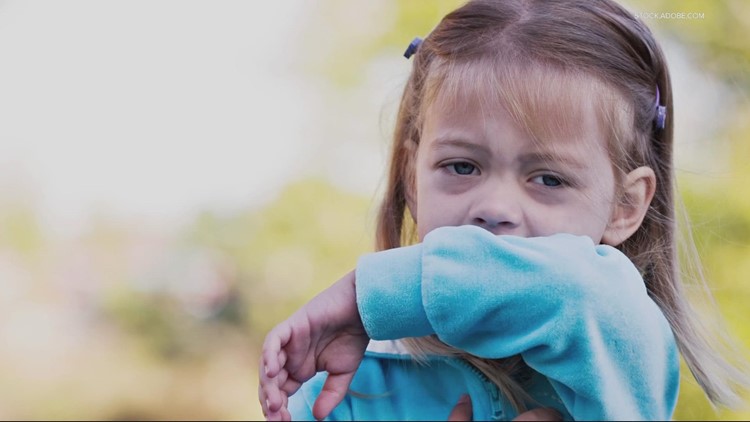 PORTLAND, Ore. — Respiratory syncytial virus cases have put hospitals into crisis mode in Oregon, Washington and across the country.

RSV is a common virus, one that just about everyone gets as a child, but it is hitting extra hard this year.

Combined with flu season and COVID-19 hospitals are operating in crisis mode. Oregon hospitals will remain under severe strain from a surge in respiratory illness over the next few weeks. Even as cases of RSV gradually decline, according to the latest sitewide forecast from Oregon Health & Science University.

“People need to recognize it’s not new,” Executive Medical Director for Regence Dr. James Polo said. “It’s been around for decades. We’ve been treating children for RSV for many years.”

According to the Centers for Disease Control and Prevention, virtually all children get an RSV infection by the time they’re two years old. Most of the time it causes a mild, cold-like, illness but it can become severe causing bronchitis and pneumonia.

“The reason why we’re seeing such an increase this year is because of the pandemic,” Dr. Polo said. “A lot of kids weren’t exposed. They were kept at home; they weren’t taken out to the store, and they just hadn’t been exposed. Now that we’re opening up our communities a lot of these kids are getting exposed for the first time.”

Most people recover in a week or two, but RSV can be severe, especially for infants, older adults, and those who are immunocompromised.

RSV is the most common cause of bronchiolitis and pneumonia in children younger than one in the U.S., according to the CDC.

“They start building up mucus. They [children and infants] can have problems because their airways are a lot smaller than those of adults. That’s the reason why children are much more susceptible to having a problem with RSV,” Dr. Polo said.

To best protect yourself and your family, remember to keep up on hand washing and stay home if you’re sick. Also, stay up to date on vaccinations.