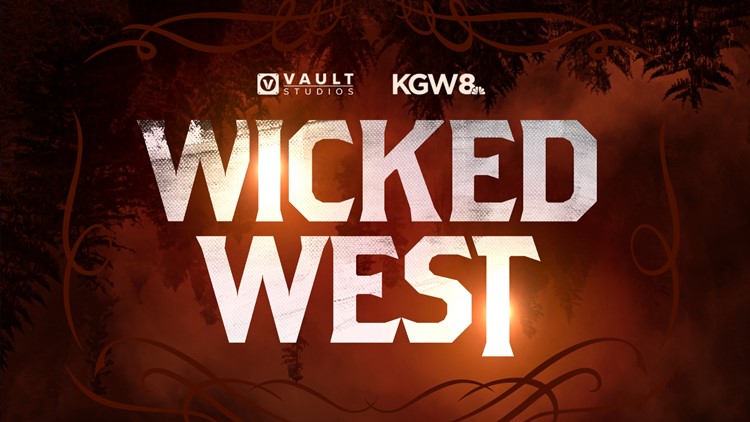 The award-winning team behind the true crime podcasts ‘Urge to Kill,’ ‘The Yellow Car’ and ‘Should Be Alive’ launch a new series about Northwest folklore and legends

Each podcast episode takes the listener deep into a strange and relatively unknown story of legend, lore and historical firsts. Local authors and historians who have researched and written about these topics walk you through the realms of crime, sex, cults and even ghosts.

The first episode of the series tells the story of Charity Lamb, the first woman to go on trial for murder in the Oregon Territory. Known as the ‘Ax Murderess,’ Lamb also became Oregon’s first female prisoner in the 1850s. She ended up being committed to an insane asylum where she would live out her remaining years.

Another episode explores the backstory of a cult called the Brides of Christ Church, which formed in the early 20th century in Corvallis, Oregon. The Oregon Historical Society recounts the story of a sordid time in the state’s history that follows a silver-tongued cult leader and his “Holy Roller” following. Their leader is eventually tarred and feathered following scandalous accusations of adultery and fraud, and the cult itself dies following two tragic murders.

Cemeteries across the Pacific Northwest region are rich in spooky stories, including one about the grave robbing of a prominent Portland leader – gone terribly wrong. The bumbling body snatchers made fatal flaws in their getaway plan that landed them in prison.

Host Ashley Korslien, a longtime KGW anchor and reporter, interviewed multiple Pacific Northwest authors and historians to uncover six of the region’s most compelling stories just in time for Halloween.

WATCH: Should Be Alive playlist