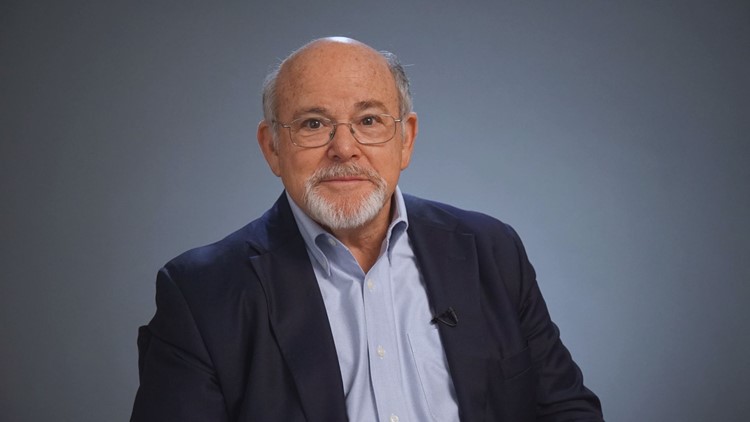 Bergstein was a political analyst for KGW. He died Monday night, according to his family.

For more than a decade, Bergstein appeared regularly on KGW to provide analysis of major political events. He was a mainstay during KGW’s election coverage and was planning to be part coverage of the upcoming election. Bergstein also owned the political strategy firm Northwest Strategies, Inc.

“We extend our sincere condolences to Len’s family and friends. He was a dear and valued man whose insight, intellect and counsel provided so much good to this community that he cared about deeply,” said KGW news director Greg Retsinas.

His family remembered Bergstein as a man who was passionate about his work and had a strong work ethic.

Bergstein moved to Oregon from New York in 1972. He left his job teaching middle school to start a new career in politics. He joined a group of young, civic-minded leaders who, in his words, focused on issues of “urban livability, giving some families better options for housing, jobs, schools, transit and parks.”

Bergstein retired just before the pandemic but stayed active working on causes and issues in Oregon. He served on the board of Albina Vision Trust, which works to reinvent an inclusive lower Albina neighborhood that was once home to a thriving Black community before many were forcibly displaced.

Despite challenges in Portland and Oregon more broadly, Bergstein wrote in the Portland Business Journal in April 2021 that he remained optimistic about the future of the city.

“While we’ve experienced events this past year that challenge our faith in each other and our community, I’m still optimistic about Portlanders being able to take a flawed history and build a better future,” Bergstein wrote. “I’m confident that we have civic leadership that can meet this moment — updating our traditional values, including more people in the rooms where it happens, and trusting each other to fight together for a common vision — what Rukaiyah Adams described, in a recent PBJ story, as ‘this more diverse 21st Century City where we live.'”