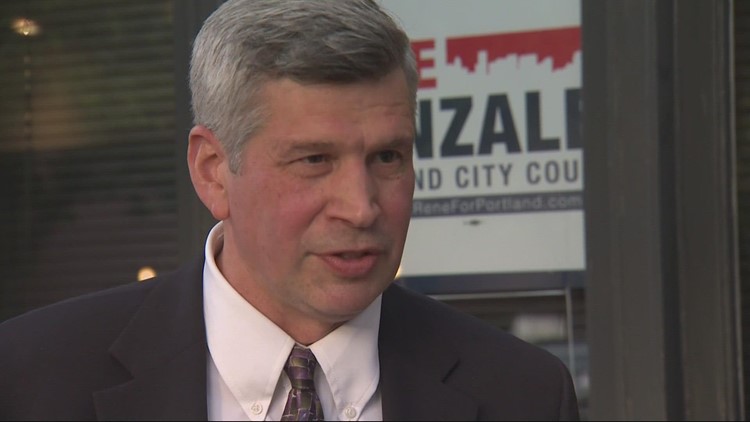 The judge stated that Gonzalez did not violate campaign finance rules by renting a deeply discounted campaign office space.

“The City failed to carry its burden to demonstrate, by a preponderance of the evidence, that the discounted office space constituted contributions (in-kind or otherwise) because its fair market value exceeded the amount paid,” Judge Joe Allen wrote in an 18-page opinion. “As such, it is unnecessary to address the City’s allegation that Appellants failed to report the purported contributions timely.”

Since May, Gonzalez’s campaign has paid $250 a month to rent the space from Schnitzer Properties Management. The building is owned by real estate mogul Jordan Schnitzer, who has donated directly to the Gonzalez campaign.

Candidates participating in the Small Donor Elections program receive a 9-to-1 match on the first $20 they receive from a donor. That means a donation of $20 could become $200 with $180 from the city. In return, the candidates agree to not take donations of time, goods and services, from businesses.

The Small Donor Elections program said the value of the space the Gonzalez campaign has been renting had been advertised at $26 per square foot, equivalent to $6,900 per month. The city said the $6,650 difference constituted an illegal in-kind campaign contribution under the terms of the program.

“I am stunned by this decision. This ruling creates a loophole for donors to give enormous in-kind contributions, rendering useless the contribution limits in the program and penalizing those who play fair,” Ward said.

Ward said the city could appeal the decision, but gave a recommendation that the program rules be amended.

After the fine was issued on Sept. 21, Gonzalez formally asked election officials to waive the $77,000 fine, arguing that the space had been vacant and that the rent was fair given Portland’s current market. His request before Judge Allen tossed out the fine.

Gonzalez is running against incumbent commissioner Jo Ann Hardesty in the November election.