'It feels unfair': Lake Oswego expected to use eminent domain to force out businesses for new wastewater plant 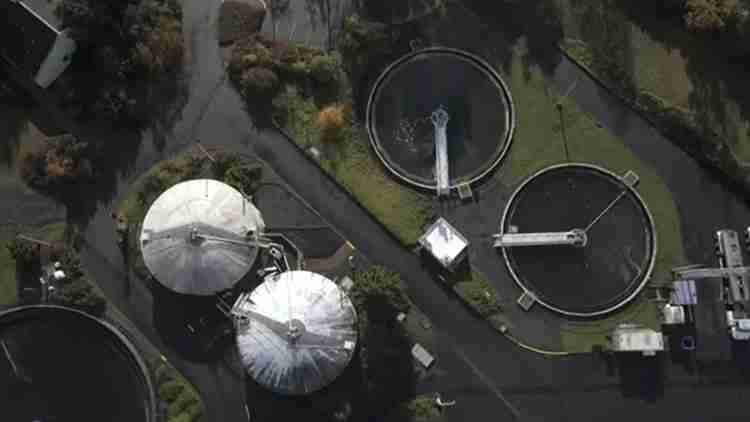 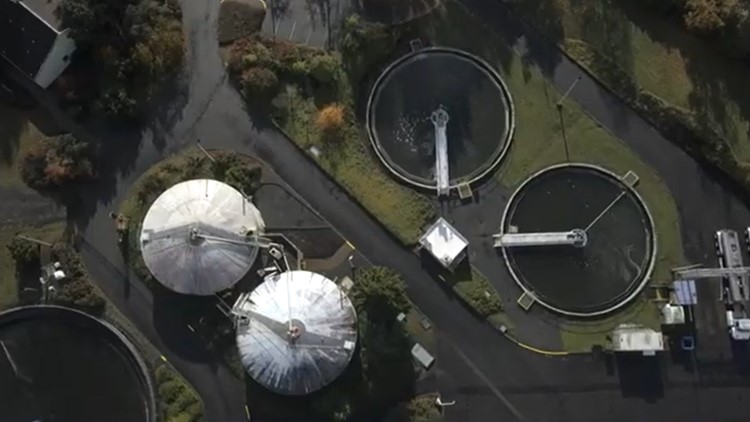 Lake Oswego needs a new treatment facility and the state-of the-art water treatment plant will be placed in a 6-acre footprint, forcing those businesses out.

PORTLAND, Ore. — Lake Oswego needs a new water treatment facility. The city knows where it wants to put it; the problem is that long-time local businesses reside in that new footprint.

Because of what’s called “eminent domain,” those businesses will be forced to move. For some, that’s not a realistic option.

“I need a job. I need my job, what I do for my living,” said Bill Erickson, who has anchored his auto repair business on Foothills Road in Lake Oswego for 33 years.

Erickson and neighbor Lannie Instenes, owner of Lannie’s Marine, bought the property outright in 2018 in hopes of securing a future, and with both men in their 60s, a retirement.

“I couldn’t run with anything less than an acre of usable flat land,” Instenes said.

Meanwhile, all of Lake Oswego’s sewer infrastructure runs to the aging Tryon Creek Wastewater Facility on the banks on the Willamette River, just north of Foothills Park. Shared with Portland, the facility was built in 1964 and needs to be replaced.

“One way or another, we have to do something,” said Lake Oswego Mayor Joe Buck. “These are situations we never wish to find ourselves in, but sometimes in a city, when you’re talking about critical infrastructure, it’s just a fact we have to face.”

The city’s plan is to build a new state-of-the-art wastewater facility that meets or exceeds the strictest of environmental standards on the parcel of land they acquire from local businesses. Once operational, the city wants to then decommission the old site and develop that land, right along the river.

While final decisions on the new site will be made at a Dec. 20 city council meeting, it’s likely the city of Lake Oswego will make a declaration of public necessity, granting itself eminent domain, which is government power to acquire the land for public use with “just compensation.”

Erickson said he understands the city’s plight. “It makes sense,” he said. “A new sewage-treatment plant versus repairing the old.”

But Erickson said there’s no other site in the city for his business.

“The city has no land for us, and so we need to, I guess, search outside Lake Oswego, which is really difficult when all of our customers are all here in Lake Oswego. It feels unfair,” he said.