How Portland's crime rates compares to other major US cities 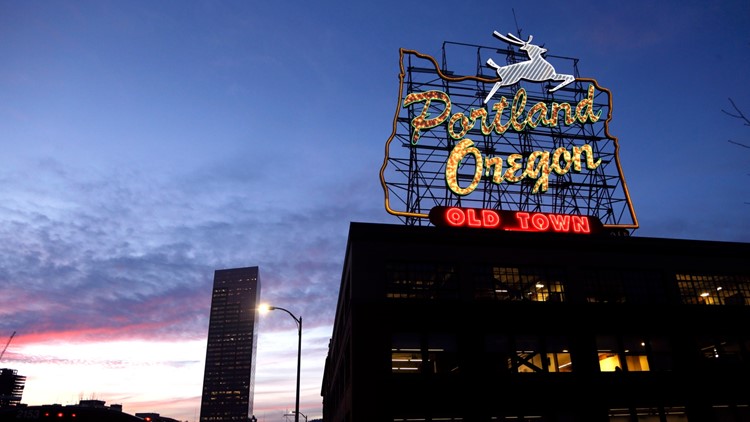 A comparison looked at where the Rose City ranks among 40 other markets in per capita murders, assaults and robberies.

PORTLAND, Ore. — As a key Portland City Council election nears, the topic of crime within the Rose City, particularly as it pertains to 2020’s decriminalization of small amounts of drugs, has weighed heavily on voters, businesses and visitors.

A look at statistics compiled by American City Business Journals, the Portland Business Journal’s parent, suggests that Portland, in an aggregate of three key metrics, is roughly average in terms of major crimes. The ACBJ study analyzed 40 markets in which Business Journals are published. Among those, Portland ranked 21st in per capita crime, according to the Salt Lake City-based Major Cities Chiefs Association.

To ascertain that ranking, we examined where the Rose City ranks among the markets in per capita murders, assaults and robberies, then, after adding those rankings, organized them from lowest (denoting less per capita crime) to highest.

The figures cover incidents in the first half of 2022.

The PBJ further compared the first six months of this year and the same period in 2021. In Portland, murders during that time were down, to 41 from 48, while the number of aggravated assaults dropped to 1,619 from 1,675.

The number of robberies locally, though, rose dramatically, from 488 between January and July 2021 to 737 a year later.

Among the 40 cities studied, overall robberies were up in 29 locales. Murders rose in 16 cities while aggravated assaults were higher in 20 areas and lower in another 20 spots.

The Portland Business Journal, a KGW news partner, crunched the data and devised rankings of 40 cities. The results are available here.