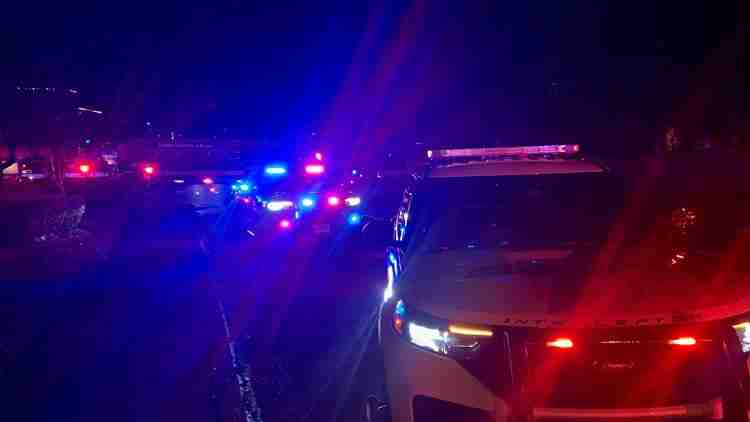 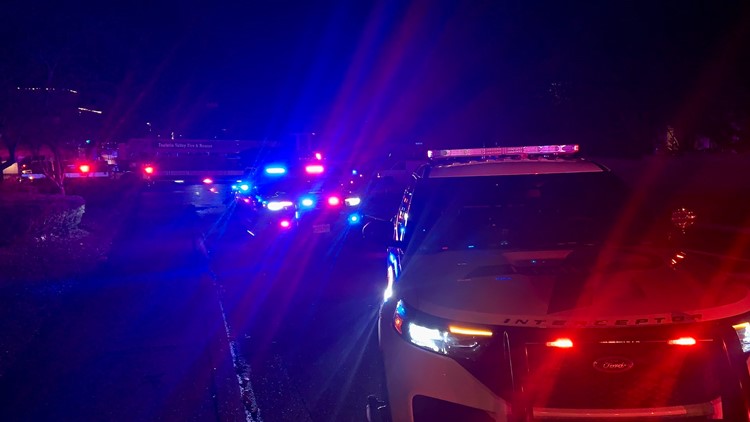 Drivers reported the crash at Northwest Laidlaw Road near 153rd Terrace around 4:45 p.m. and said the man on the motorcycle was injured.

A sheriff’s deputy, who was the first on scene, began life-saving efforts before paramedics took over.

The sheriff’s office says 23-year-old Feliciano Cruz Morales of Hillsboro died at the scene despite efforts to save him. Investigators say the driver who hit him remained at the scene.

The Washington County Crash Analysis Reconstruction Team (CART) is leading the investigation. The road was closed between Northwest Bethany Blvd. and Northwest Kaiser Road for several hours as they investigated.

NW Laidlaw Rd will be closed from NW Kaiser Rd to NW Bethany Bv for multiple hours after a fatal crash. Please avoid the area. pic.twitter.com/7nYnc5g4lp