Founder of nonprofit Brown Hope forced to step down during investigation 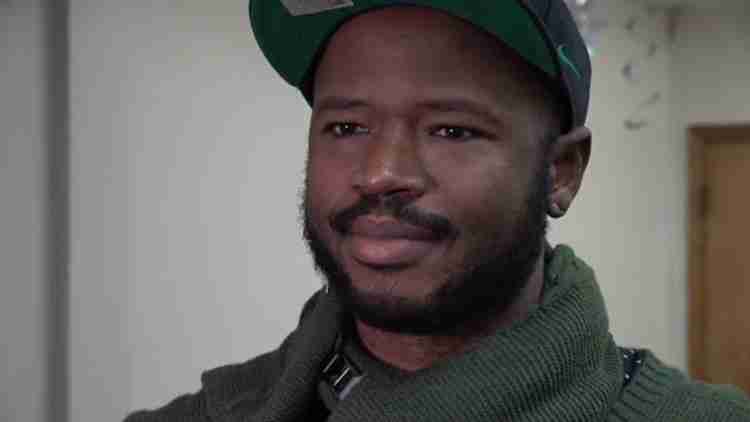 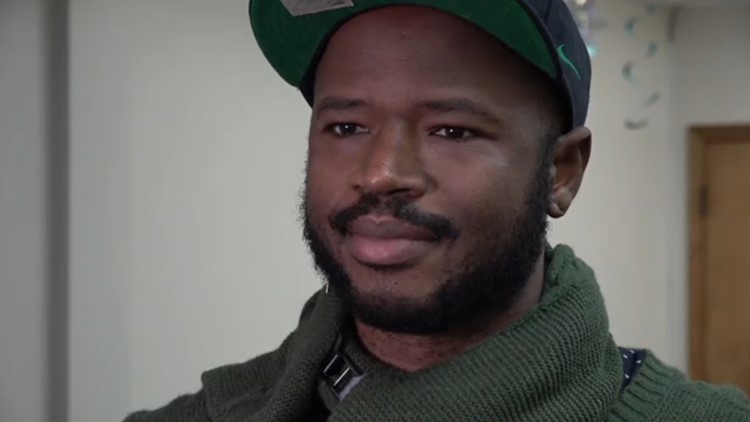 Cameron Whitten, founder and CEO of Brown Hope, was placed on paid administrative leave after “multiple serious allegations,” according to the board president.

PORTLAND, Ore. — The founder and CEO of successful Portland nonprofit Brown Hope has been placed on indefinite paid leave pending an internal investigation, KGW has confirmed.

The Oregonian was first to report the news on Thursday, speaking to Brown Hope board president Gregory McKelvey.

In a statement to KGW, McKelvey confirmed that Brown Hope CEO and board member Cameron Whitten had been placed on paid administrative leave after “multiple serious allegations.”

“We will be conducting a thorough third party investigation of the allegations,” McKelvey continued. “The decision to place Mr. Whitten on leave is not one we enjoyed or took lightly and we hope that this issue can be resolved in accordance with our organization’s values in the near future. Right now we are focused on continuing the great work that Brown Hope does and ensuring that we continue to serve our community with love and resilience.”

McKelvey declined to comment further on the nature of the allegations.

KGW spoke to Whitten over the phone, and he confirmed that he’d been placed on leave along with a board secretary. He said that he received an email from McKelvey about the matter, but said that the move was preceded by recent communications that left a great deal of confusion and uncertainty.

Whitten added that he doesn’t think McKelvey has the power to do what he’s doing.

He plans to meet with the board on Tuesday to be “transparent” about things he’s witnessed as CEO of Brown Hope. He described there being “issues,” but would not elaborate on what those were, nor would he speak to the reason he was placed on leave.

According to Whitten, he’s worried that the board’s decision will put the Black Resilience Fund’s guaranteed income program in jeopardy.

The Black Resilience Fund is a program operated by Brown Hope, and it launched the guaranteed income initiative Tuesday night. The initiative promises to pay 25 families up to $2,000 a month for the next three years.

KGW covered the launch and interviewed Whitten at the time.

Whitten told KGW that he doesn’t know who will be in charge of making sure the families get their payments when the program starts later this month.

As for Whitten’s plans ahead of the meeting with the board next week: “I want to make sure Brown Hope is taken care of,” he said.

Brown Hope posted notices to social media on Thursday that several upcoming events had been canceled.

Unfortunately due to some unforeseen circumstances, we will not be able to host our holiday party this weekend.

We continue to ask for your help and support during the @GiveGuide and we wish for your holidays to be filled with hope! https://t.co/Ta3SDEmie6 pic.twitter.com/JAulHJG03S

Whitten rose to prominence during the 2020 racial justice protests in Portland following the murder of George Floyd. He founded the Black Resilience Fund at the time to support struggling Black Portlanders, later becoming involved with Brown Hope.