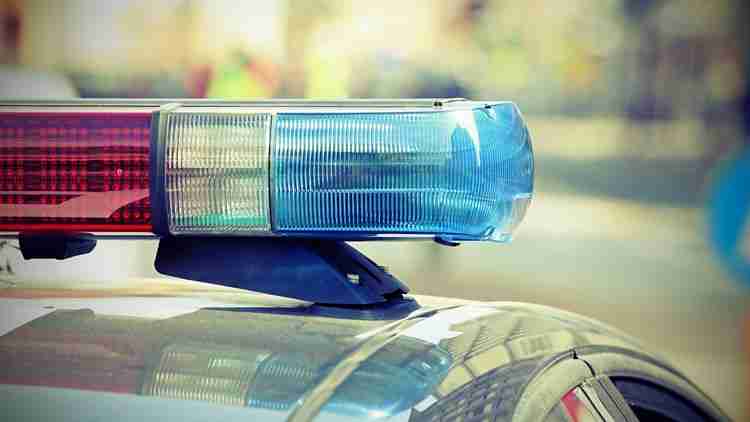 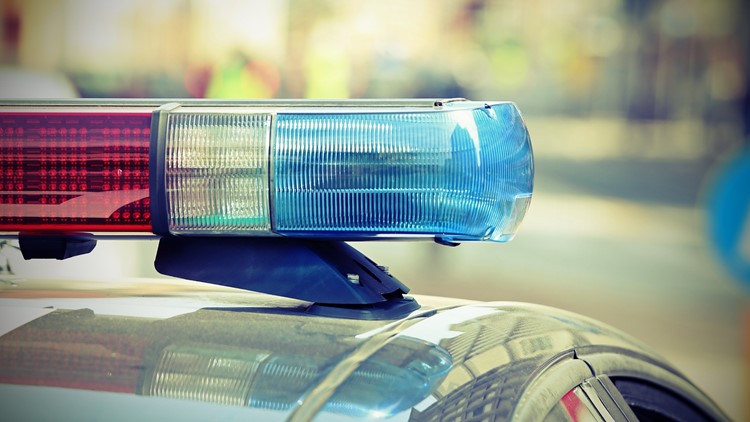 Firefighters were sent to a structure fire at 900 North Thunderbird Way on Sunday just after 6 p.m. After they put out the fire, they found the dead man inside.

The victim has not been identified. No arrests have been made and police released no suspect information.