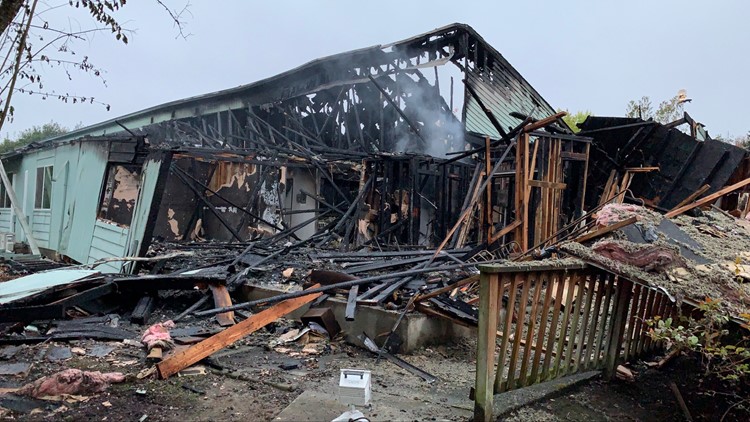 Five residents were taken to the hospital, according to Columbia River Fire & Rescue.

ST. HELENS, Ore. — Firefighters are responding to a large fire that broke out at a retirement center in St. Helens early Wednesday morning.

A total of 33 residents were evacuated and five people were taken to hospitals. The battalion chief of Columbia River Fire & Rescue has not yet confirmed whether there were any fatalities.

“We had multiple fire victims along with multiple victims transported to Portland area hospitals,” Columbia River Fire & Rescue wrote in a post on Facebook.

Fire officials did not release any information about the conditions of the residents who hospitalized. They have also not released details about the extent of the damage, but the fire appears to have caused a portion of the roof to collapse and part of the building appears destroyed.

Investigators have not yet said what caused the fire.

Residents were transported to a hotel and 23 of them received assistance from the Red Cross.

This is a developing story and it will be updated when more information becomes available.